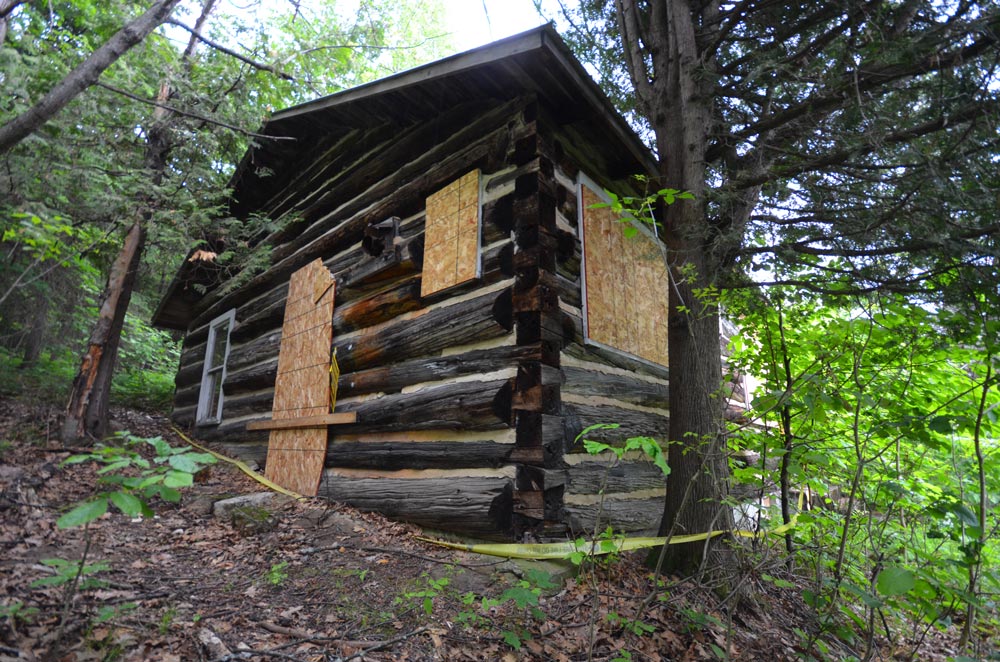 It is rumoured, up Quadeville way, that in the early 1940s, Al Capone lived in this cabin, not far from the ghost towns of the Opeongo Line, and used it as his secret Canadian hideout. The legend persists that his old cabin still stands near the little hamlet of Quadeville, an old mining and lumber town about 150 kilometres southwest of Ottawa. The exact location seems to have been lost in the mists of time, unless, of course, one enquires politely at Kauffeldt’s Grocery, the local gas station and general store. All kinds of people hang out at Kauffeldt’s drinking coffee, reading the paper, nursing babies and talking to the occasional tourist that happens by with questions about Al Capone’s place. 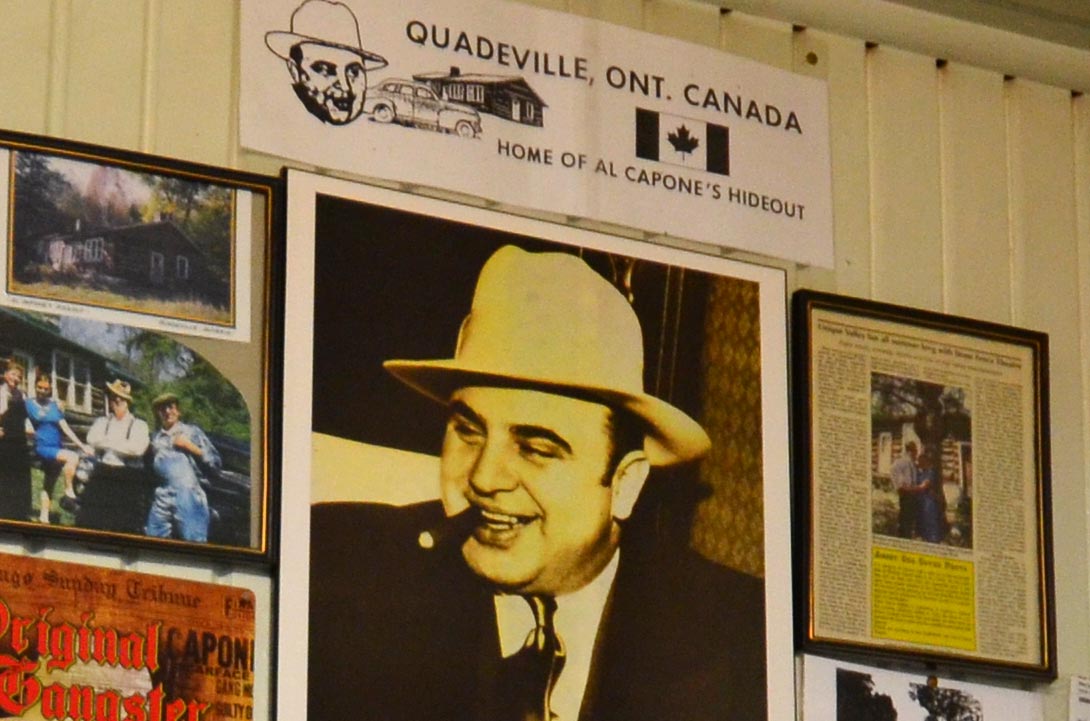 The cabin in question was built in 1942 by a local man who was hired by a mysterious figure from south of the border. Capone is supposed to have been here sometime between 1943 and 1947, years after his release from jail and well into the nasty bout of late-stage syphilis which finally killed him. 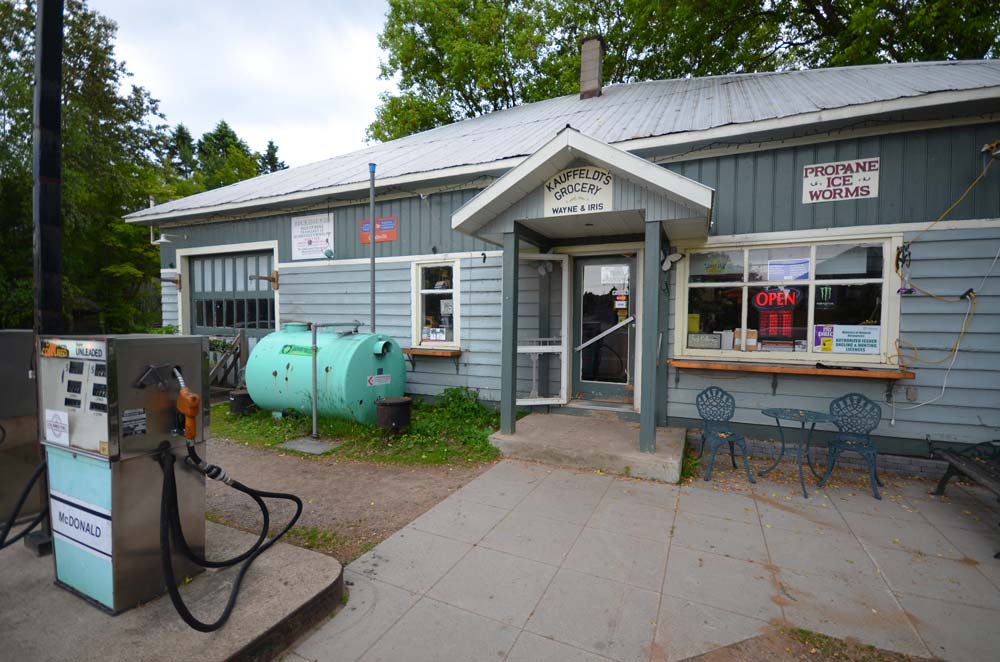 Kauffeldt’s is the local gas station and general store in Quadeville, Ontario.
…….

Perhaps it is significant that at Kauffeldt’s Grocery, most of the tongue wagging takes place near the Al Capone poster on the wall, in the comfy chairs by the “Bull#@*! Corner” sign, near the pile of “Al Capone’s Hideout” T-shirts…
Been there, bought one. 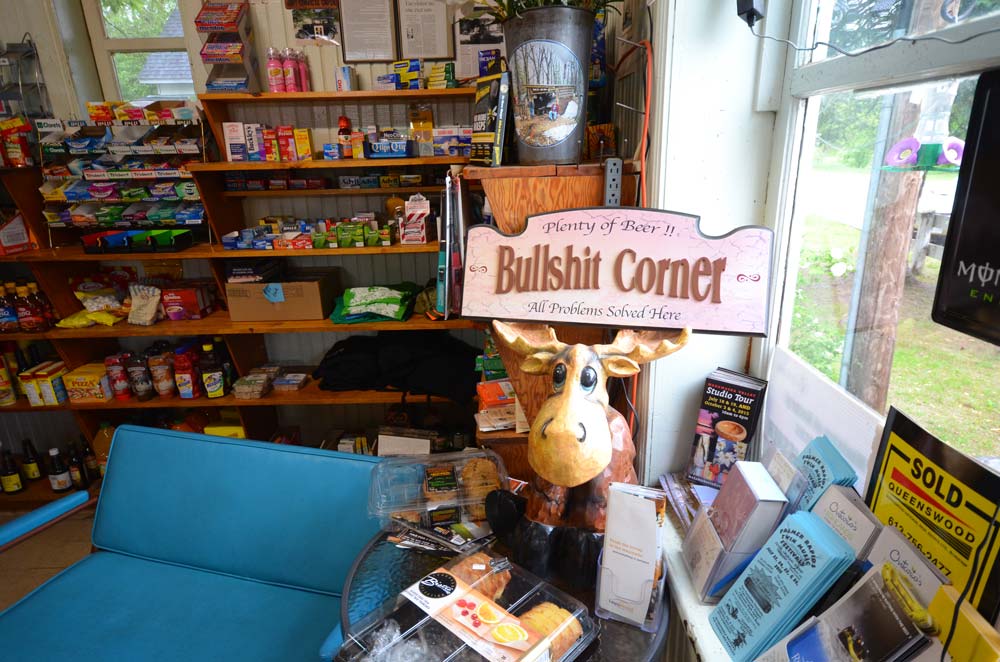 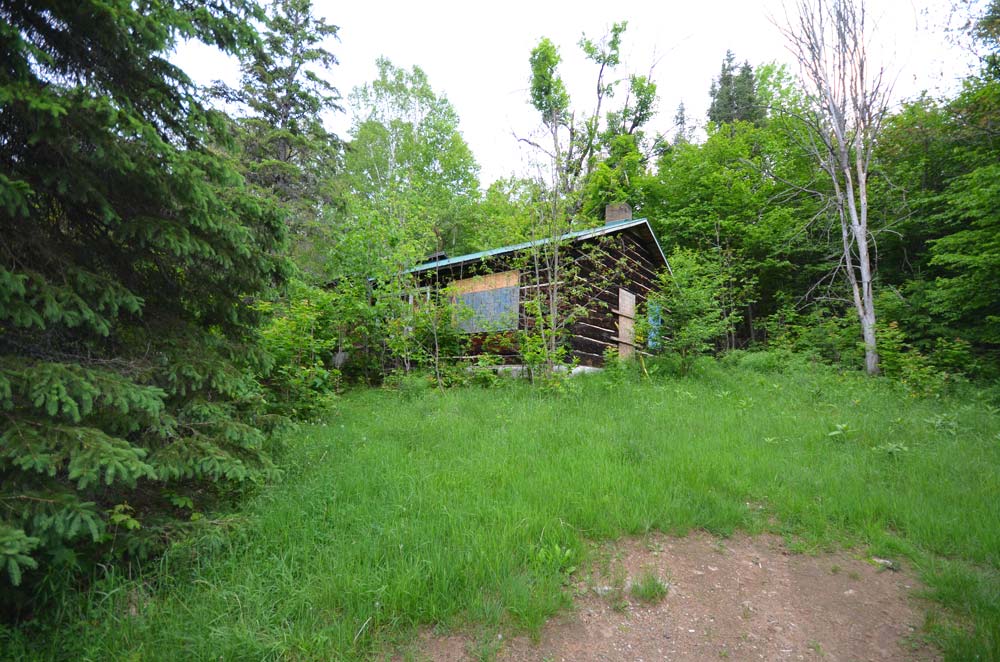 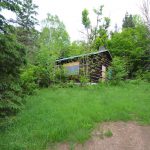 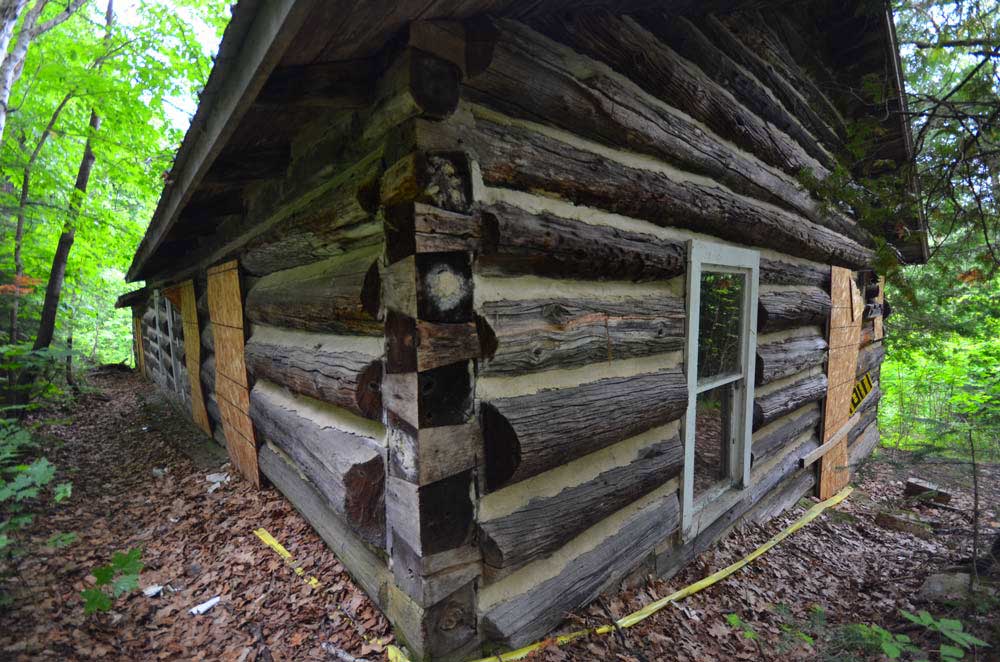 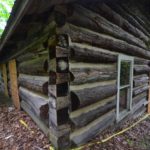 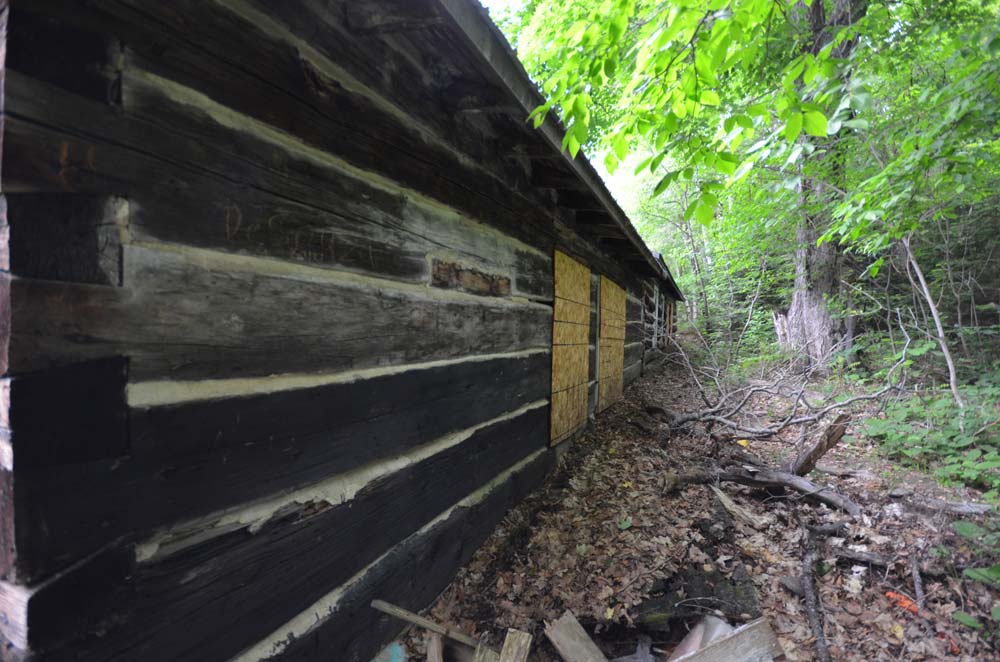 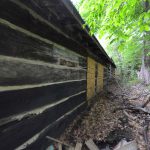 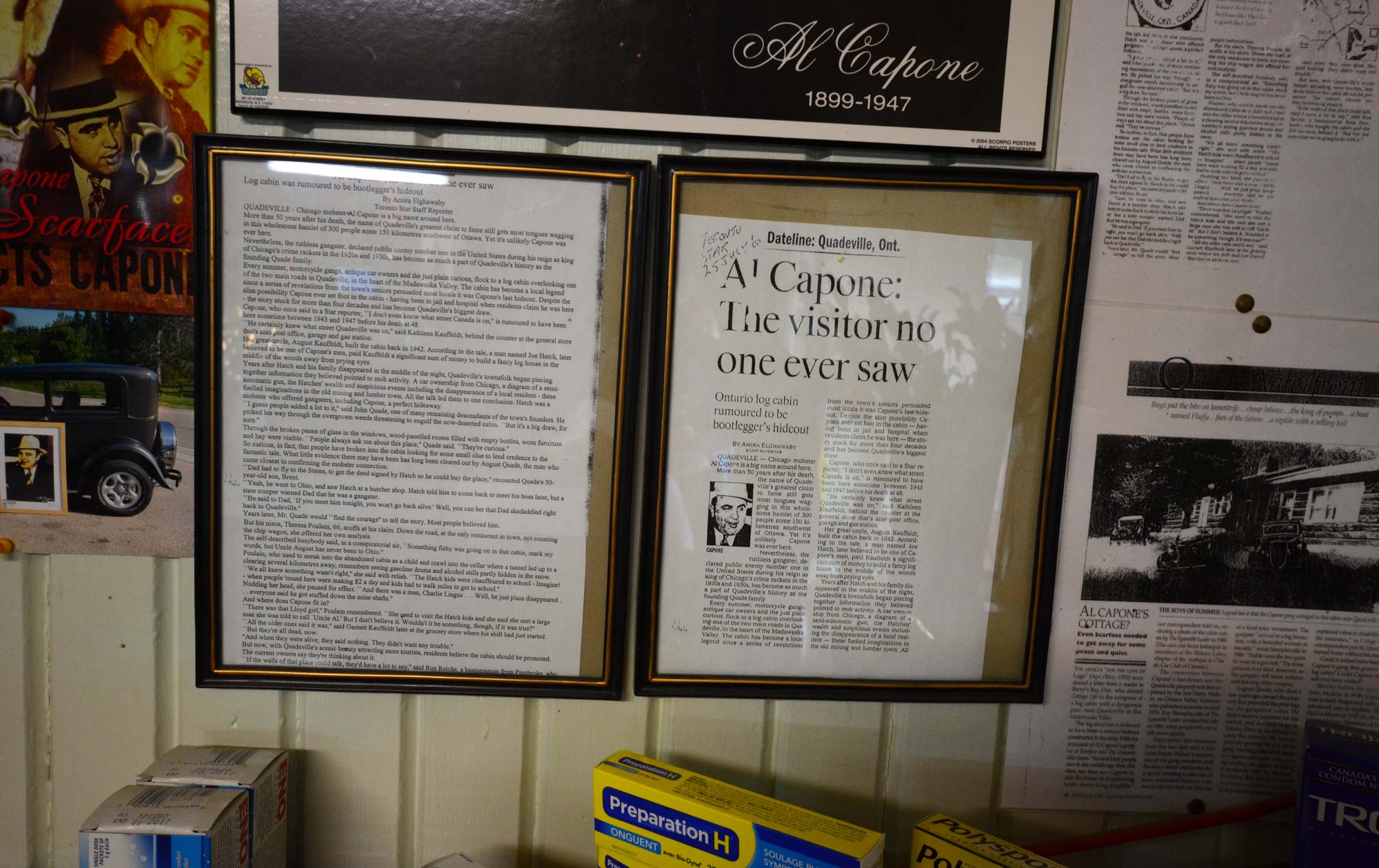 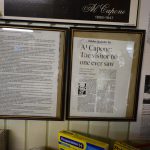 Previous
West Coast Whale Watching
Next
Under the Boardwalk