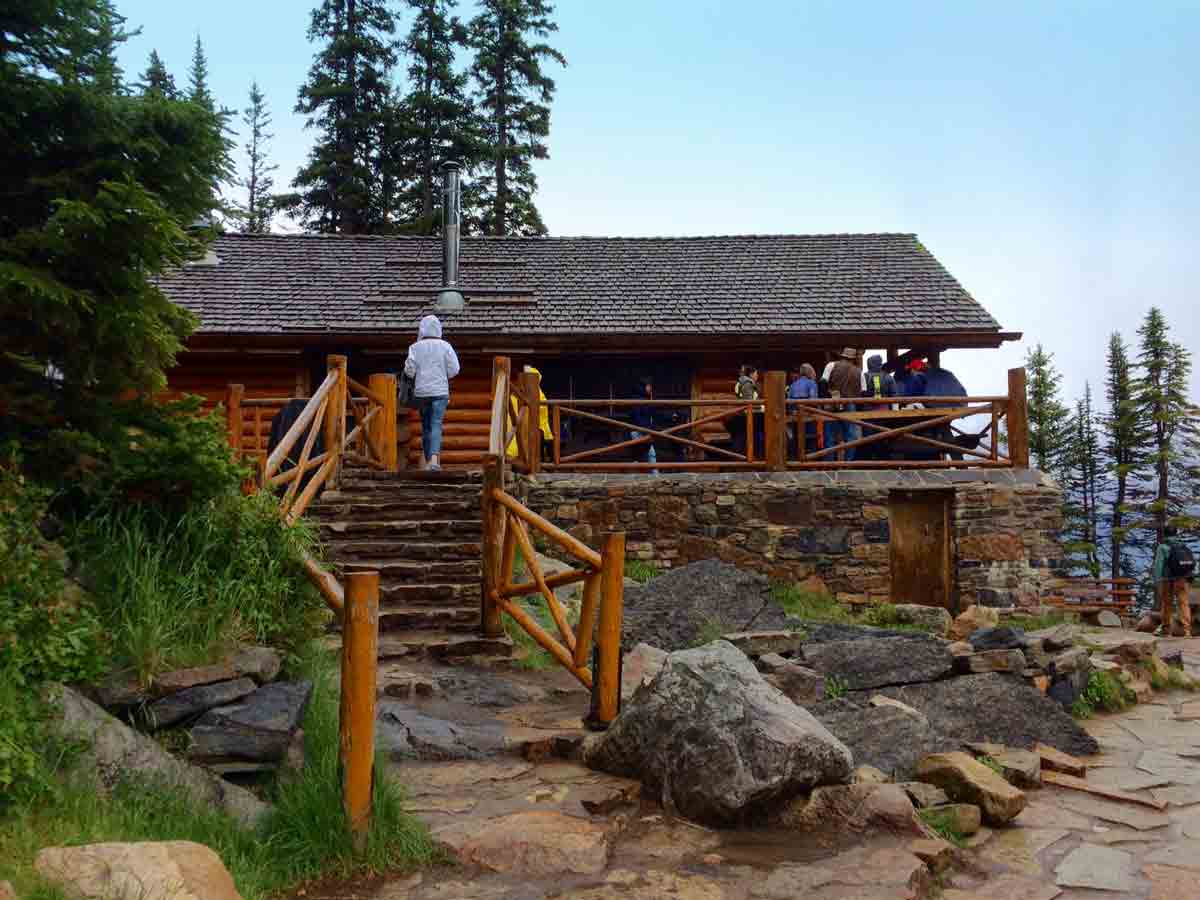 A friend and I recently visited Banff National Park in Alberta. I was standing in awe of the turquoise water of Lake Louise when we saw a sign telling us about a 3.8 kilometre hike to the Lake Agnes Tea House. We couldn’t resist. Off we went along a trail that got rougher as we climbed through the fascinating huge trees covered with moss and backed by the gigantic mountains. 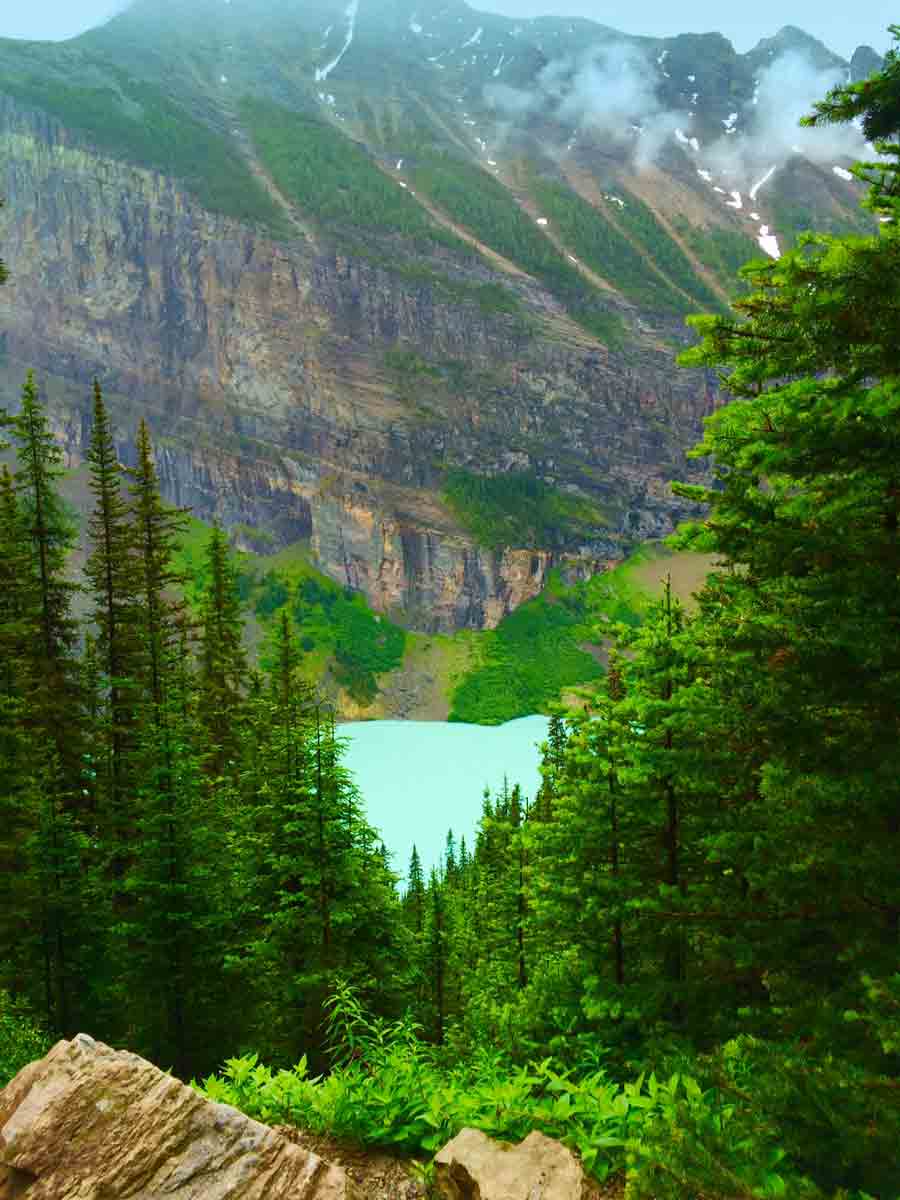 Just below the steps leading up to the Tea House a waterfall came tumbling and splashing out of Lake Agnes and into the sunlight. 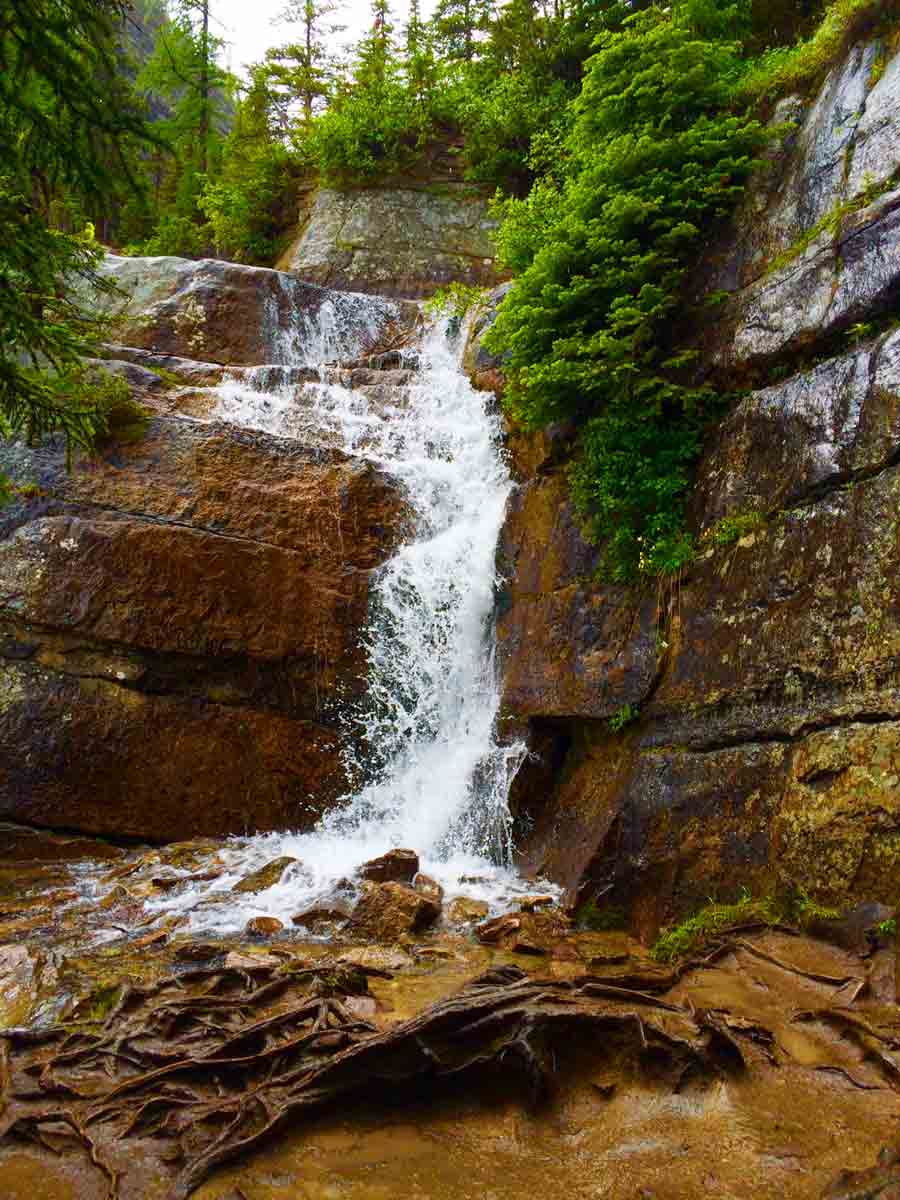 When W.C. Van Horne, the man in charge of building the Canadian Pacific Railway across Canada, completed it in 1885, he looked at the gorgeous scenery of the Rocky Mountains, and said,

“If we can’t export the scenery, we’ll import the tourists”.

Soon people from all over Canada and the United States were coming to visit. Lake Agnes was named after the wife of John A. MacDonald, Canada’s Prime Minister, an outdoor enthusiast who visited several times and apparently once had the train’s engineer give her a ride on the cow catcher at the front of the train. The CPR built the Lake Agnes Tea House in 1901 as a rest stop for hikers. By 1905, tea was being served in the log cabin building, and in 1981 the log cabin was replaced by the current building. Hikers, and just plain walkers like myself and my friend continue to crowd in from all over the world. 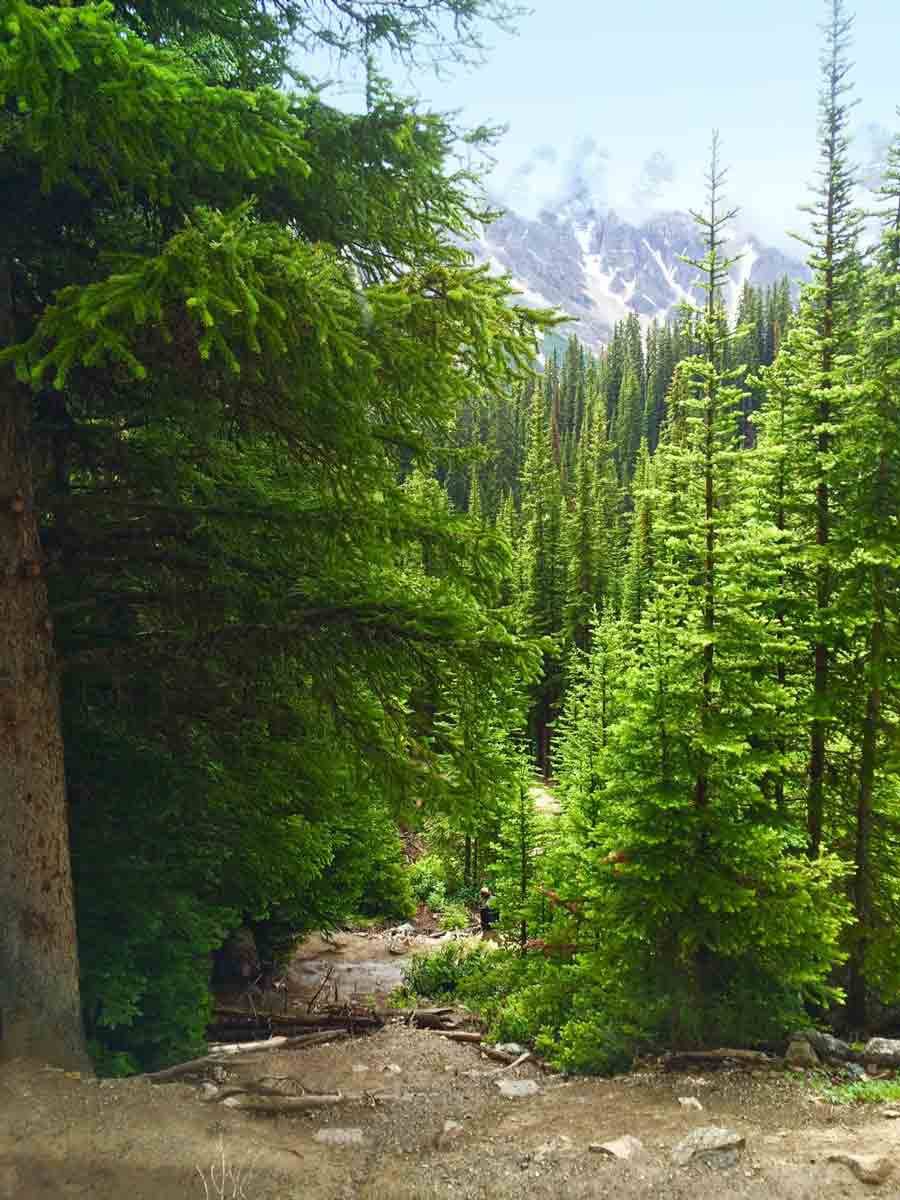 The Tea House was a busy spot. I don’t know how the four very busy, efficient, young waitresses did it, but we got our sandwiches and sat down at a table overlooking peaceful Lake Agnes.

On the way back, we joked with people trekking up the rocky trail – “worth the trek” indeed.

Previous
The Caveman of Bonnechere
Next
Serious Squid