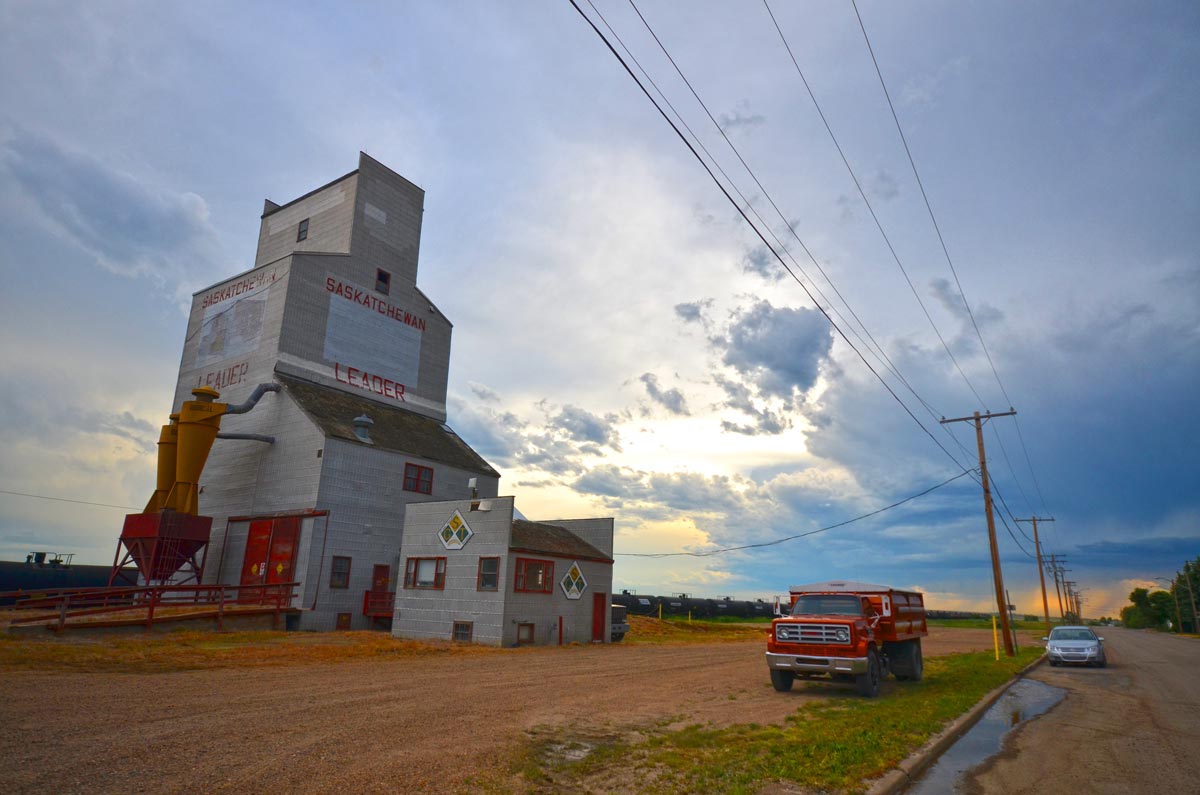 In my mind the Canadian grain elevator is associated with the depression and blurry black and white pictures of my great grandfather posing with a scowl in front of some ancient machinery (probably something that needed fixing at the time). My great grandfather wasn’t a grain farmer, but he spent much of his life on the prairies, where every town had a least one elevator, and often a row of six or seven.

I had no idea that small-town grain elevators were still being used in western Canada. I lamented the loss of our “prairie sentinels” and indulged in romantic ideas about the old ways and simpler times. Hogswallop!

On a drive between Swift Current and Leader, Saskatchewan, I began to notice working elevators in little settlements like Success, Pennant and Battrum. These weren’t the prettiest elevators on the plains, but actual work was being done here: trucks were coming and going, long trains of hoppers were waiting on the tracks. Sceptre has one. So does Portreeve, Lancer and Prelate. I had discovered the Great Sandhills Railway, a thriving “short line” railway and the locally owned, independent grain handling and agri-businesses that it serves. 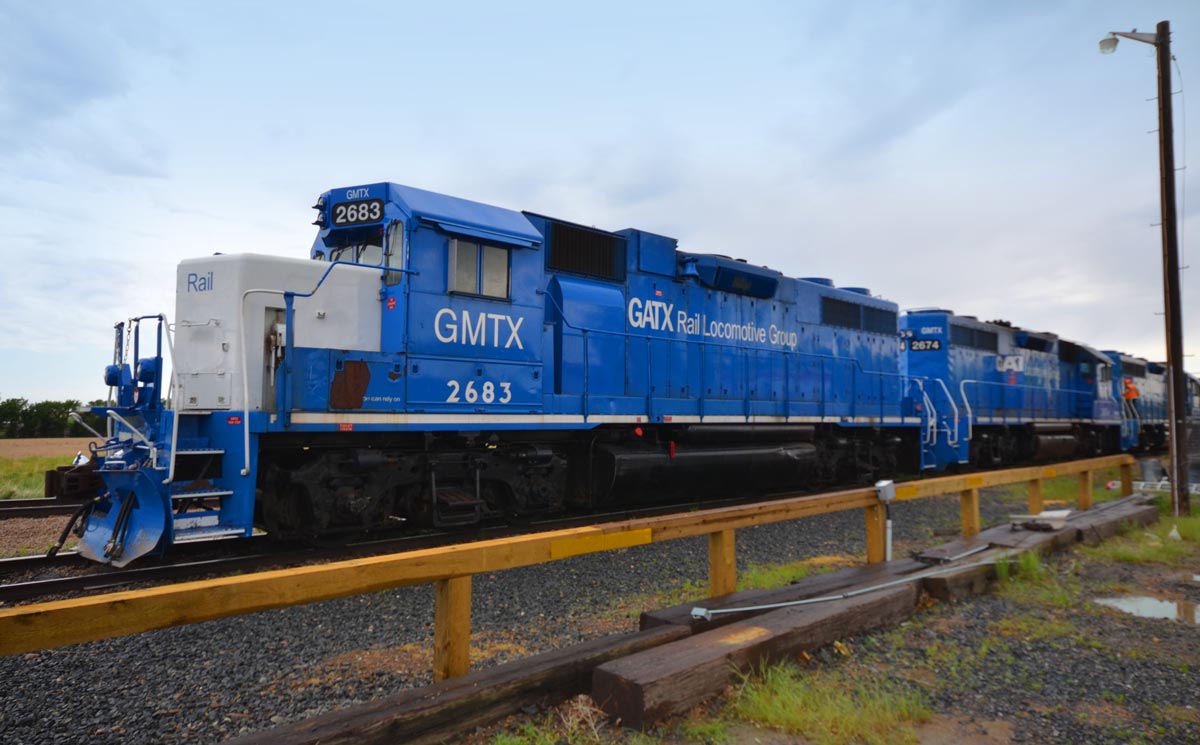 There used to be at least one grain elevator in every little town on the Canadian Prairies. The old ones were masterpieces of wood construction: often very picturesque and decorated proudly with the town name and the company that ran them. Besides the big prairie sky, the elevator was by far the largest thing in town. Farmers brought their grain to be weighed and stored, and then shipped by rail to distant markets.

Metal and concrete replaced wood as a building material (good thing too, because an elevator fire was most inconvenient) and fewer elevators were needed as the business consolidated. From a total of several thousand elevators around mid-century the numbers dwindled to a handful of the classics remaining today. Most were torn down, some caught fire and still others were refurbished and used to promote history and tourism. There was a time in the 1970s when an entire elevator could be had for a single dollar. 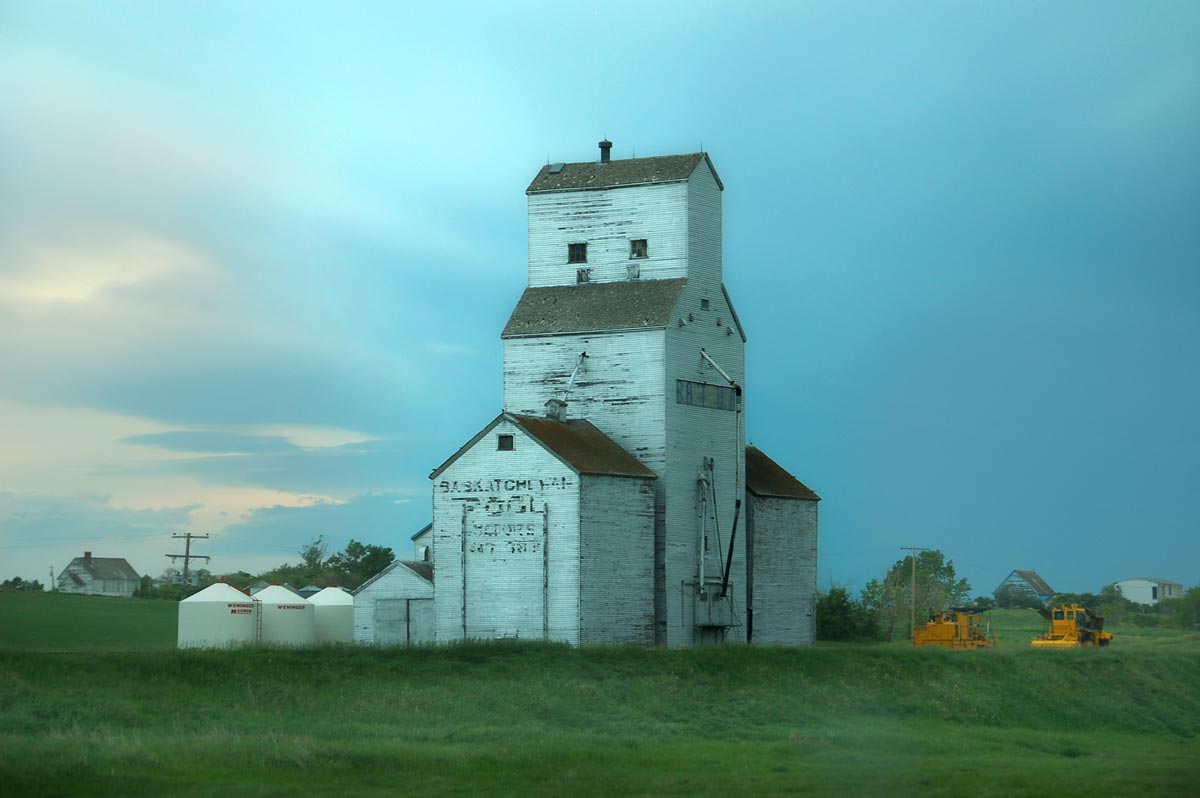 The Great Sandhills Railway runs about 200 kilometres of track between Swift Current and Burstall in southwestern Saskatchewan. It was created as a business in 2009 and is among about 50 “short-line” or regional rail carriers in Canada. Much of the rolling stock is leased and the track used to belong to the much larger Canadian Pacific Railway, which operates over 22,000 kilometres of track. One of the first shipments on the line was a 112-car train (that’s twice as long as a typical grain train) delivering 10,000 tonnes of durum wheat (via Swift Current and the CP line) to Trois-Rivières, Quebec for shipment overseas.

For about the last 25 years, short line railways have been fulfilling an important role in the rail sector. They are instrumental in retaining rail infrastructure and freight service in areas where it may have otherwise disappeared. It seems that the railway, along with the prairie elevator, is still a thriving part of the western Canadian economy.