It’s a long way to Tuktoyaktuk ! Starting at Calgary airport …
…….

When the plane is broken, hand out Timbits!

AirNorth is not Canada’s biggest airline but it has a big heart. President and Founder Joe Sparling can still be found flying Boeing 737s (maybe he’s in YEG sick bay with our plane?) and 1 in 15 Yukon residents either work for or own a piece of the airline. My adventure isn’t starting as planned but when you enter the north where Canada’s population is sparse (39% of the land, less than 1% of the population), things work differently. I’d prefer a working plane but so far I’m loving the personal touch. 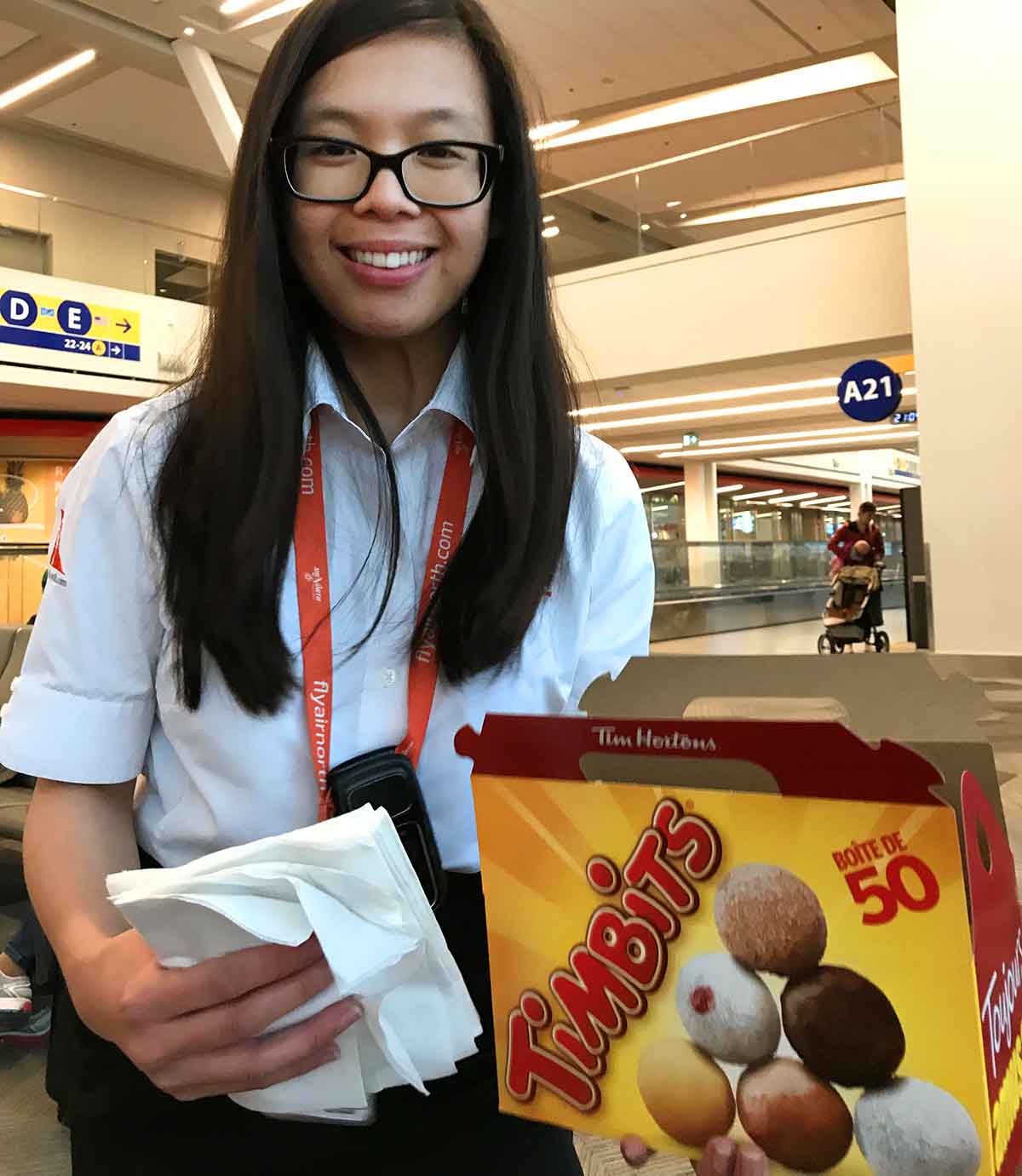 Vuntut Gwitchin plane to the rescue

Never have I been so happy to see a plane ! The crew brought this over from Vancouver and at 2:50 am Air North announced random boarding. (After wandering the empty airport randomly it seemed appropriate) It’s more of a rescue bus than a fancy plane, but many people seem to know each other and the mood is surprisingly high.

Vuntut Gwitchin is a First Nation in the northern Yukon Territory in Canada. Its main population centre is Old Crow, Yukon. As the name indicates, the language originally spoken by the people is Gwich?in. 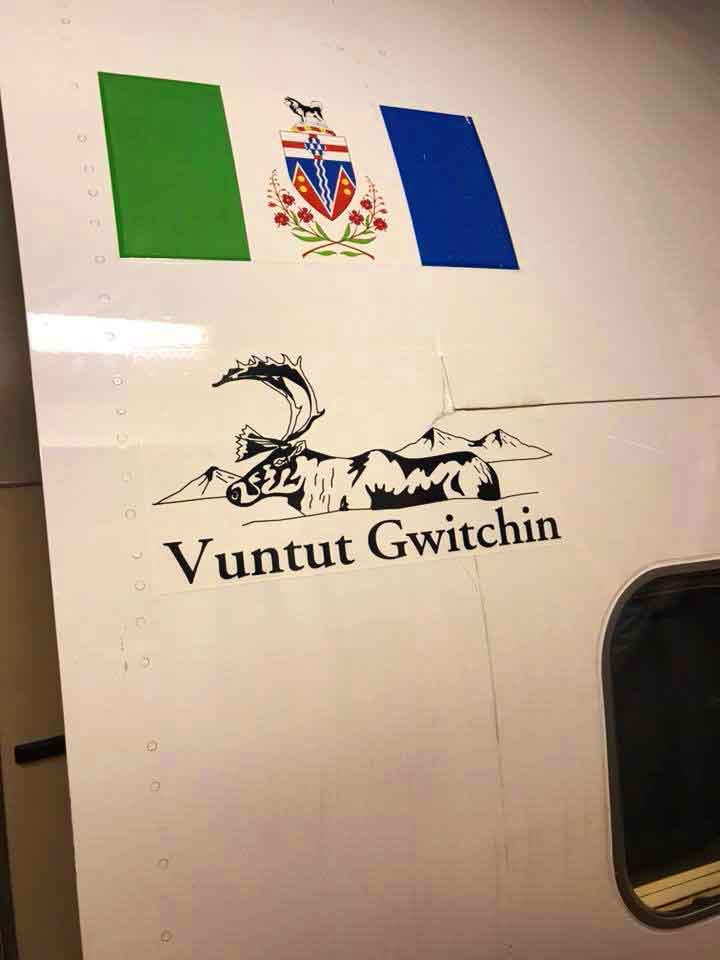 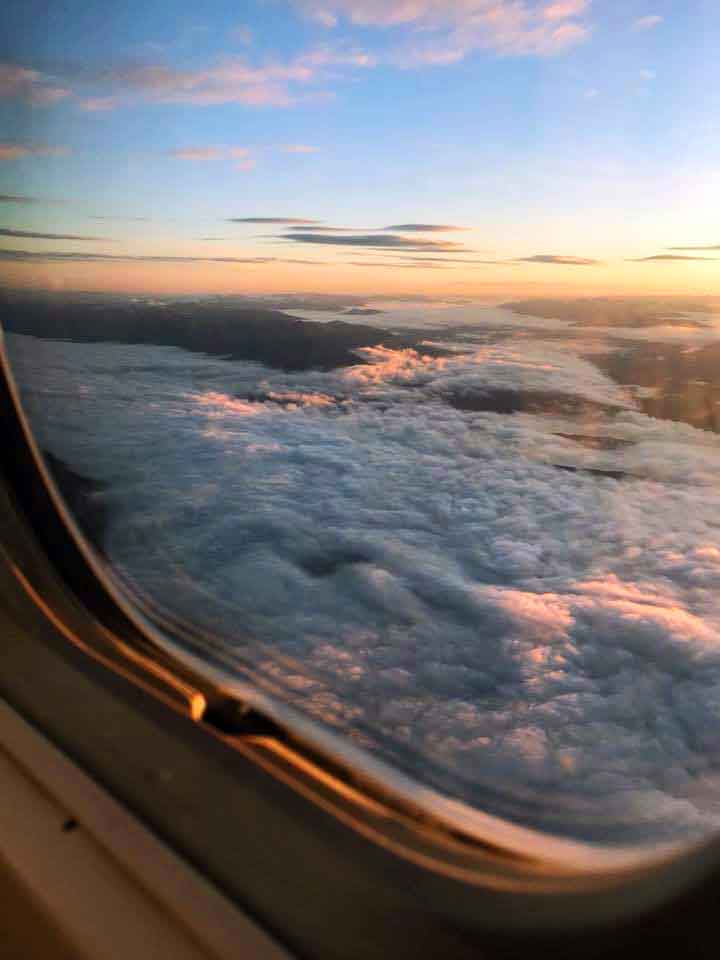 Flying overnight into the midnight sun and the Yukon wilderness
. . . . . . . 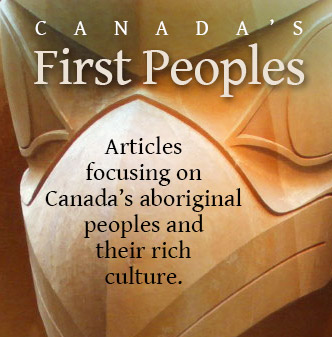