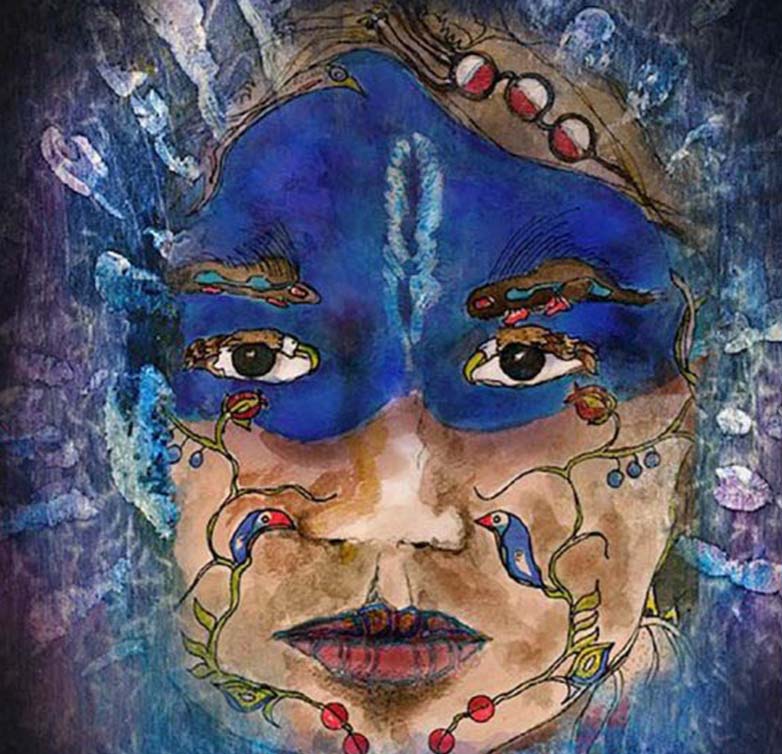 At the age of 11, Ottawa’s Sladen Peltier is fast becoming a pro on the red carpet. The youngster experienced another round of  movie-star treatment at the Canadian Museum of Civilization on Tuesday, making an appearance along with the director, producers and other cast members who worked on the new Canadian film, Indian Horse.