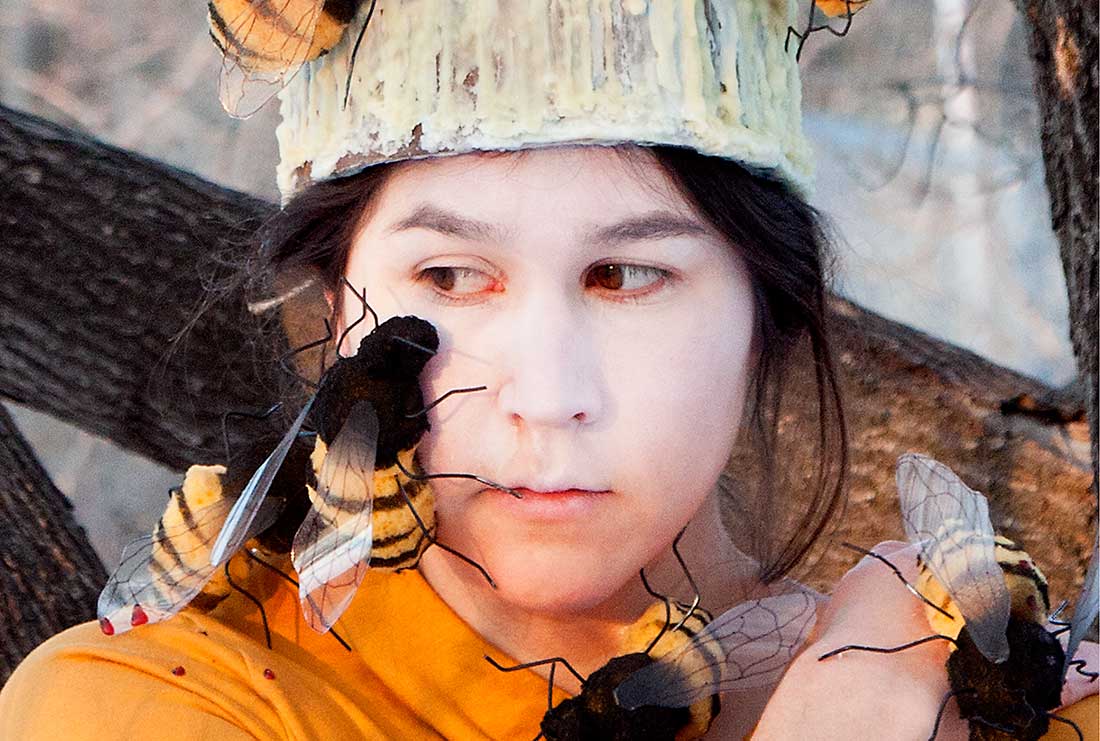 Finally! After 30 years the Ottawa Art Gallery has a new home.
…….

They moved out but they didn’t go far. Just ’round the back in fact. But the new digs are shiny and gleaming with natural light, high ceilings and plenty of freshly painted wall space.

Rendering of the interior of the new Ottawa Art Gallery. The staircase leads visitors to changing galleries for historical, contemporary and touring exhibitions as well as special project rooms.
. . . . . . .

As the centre of the local arts scene, the Ottawa Art Gallery had been cramming a big program into a much smaller space. The new building provides not just more display space but also new “capabilities” from a programming standpoint – things such as bringing in bigger pieces. They couldn’t even fit some in their elevator before. Contemporary art, one of their main focusses, can be very large.

Now they’ve also got “Social Spaces” – multiple indoor and outdoor places for sculpture and performances, cafés and cocktail receptions. And the OAG will remain an “Arts Complex”. It is attached on four levels to the Arts Court facility, a multi-use, multi-functional art space for many different organizations like dance and theatre groups and collectives, and a University of Ottawa portion of the building has a Black Box theatre and classrooms.

This is not the National Gallery of Canada, not Moshe Safdie’s soaring glass tower atop the cliffs up the street. The Ottawa Art Gallery concerns itself with visual art from the Ottawa-Gatineau region. The difference between a municipal art gallery and a national one is that curators from here keep their ears (and eyes, presumably) to the ground for what’s happening locally. They venture out and track down the best artists doing the most important work in this part of the country.

People like Catherine Sinclair, Senior Curator at the OAG, actually get out and look at people’s art, making their way through the community on both sides of the river, English, French and Indigenous.

“We do a lot of listening, and looking and absorbing.” 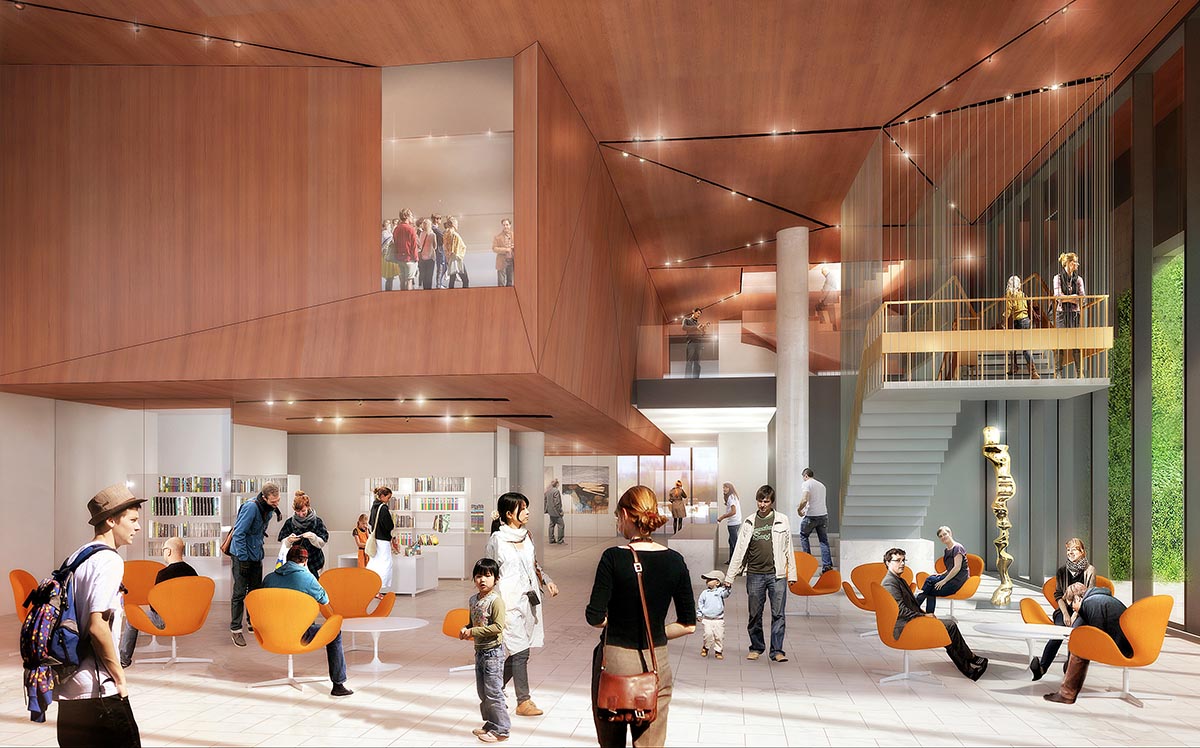 Rendering of the inside the Mackenzie King Bridge entrance of the new Ottawa Art Gallery. The staircase on the right takes visitors to the Firestone Gallery (the cube up on the left), a dedicated gallery space for the Firestone Collection of Canadian Art, that includes works by the Group of Seven and other important Canadian artists.
. . . . . . .

On being a curator …

Catherine explains it as “… sifting, thinking, picking, and trying to see where the best of their practise lies, all in an effort to put shows together for the museum. Basically the curator’s job is to be out there, to pull ideas together, to listen and think, respond to exhibition proposals as well as propose exhibition ideas. Also working with guest curators. New voices are always welcome. Then comes the hard work of actually assembling a show.”

“The nature of the game of curating is being choosy. That’s difficult sometimes but you do gain a perspective on what’s truly thoughtful and what’s keeping in line with some really important trends that are happening in the bigger picture. You always have to remain open and sometimes you’ll be surprised. Sometimes you have to tell people that you are not interested in showing their work. That’s hard and it’s never an easy thing to say.” 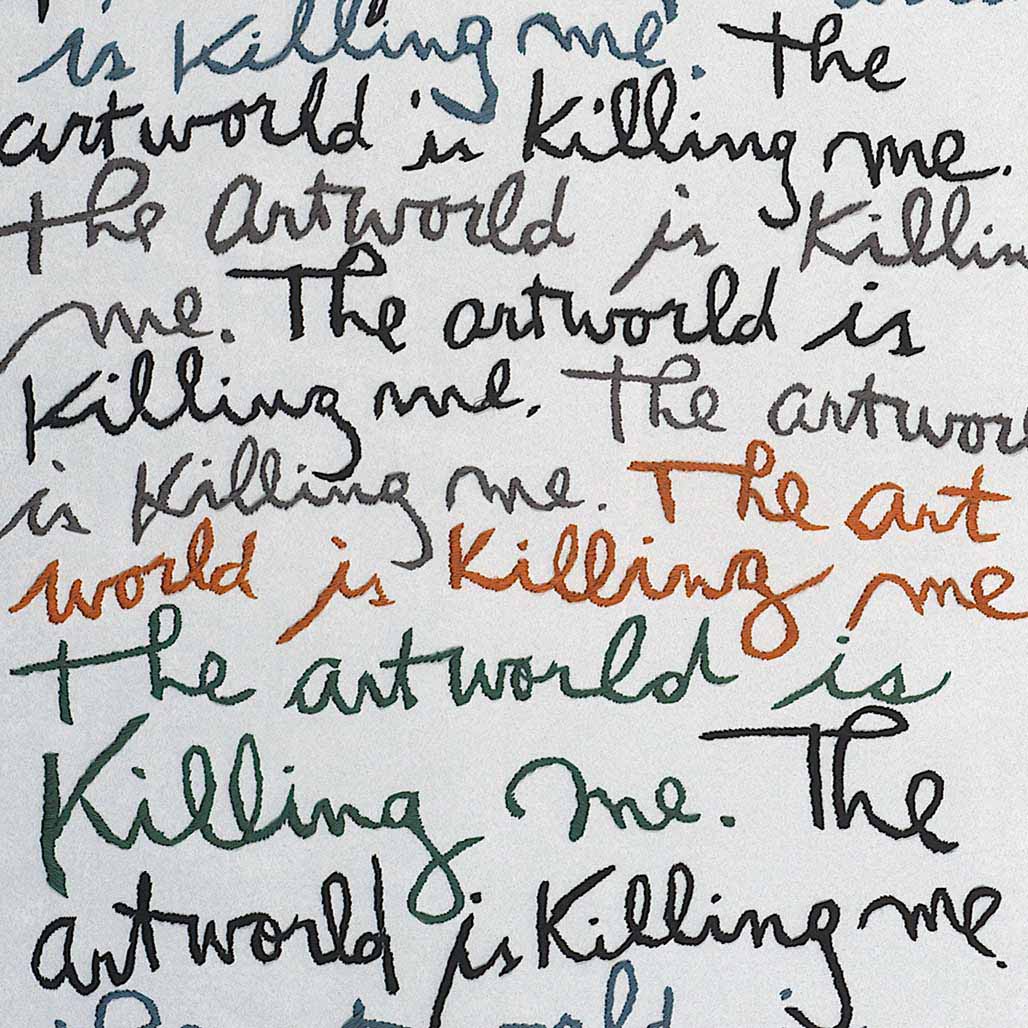 On the Group Of Seven …

“The Group Of Seven will always remain for Canadians a real legacy. They set up for us one of the first real movements coming out of Canada. A lesson from it is that in the 1920s when they were emerging they were really avant-garde, and they were hated by the public. Not until they were pretty much done by the 1930s was the Canadian public actually getting on board. It was really the National Gallery curator Eric Brown who went out on a limb and said “They’re amazing” and put them on an international stage at the exposition in Wembly in 1924 and blew everybody’s socks off. I think our self-deprecating nature generally rears its ugly head in this regard still.” 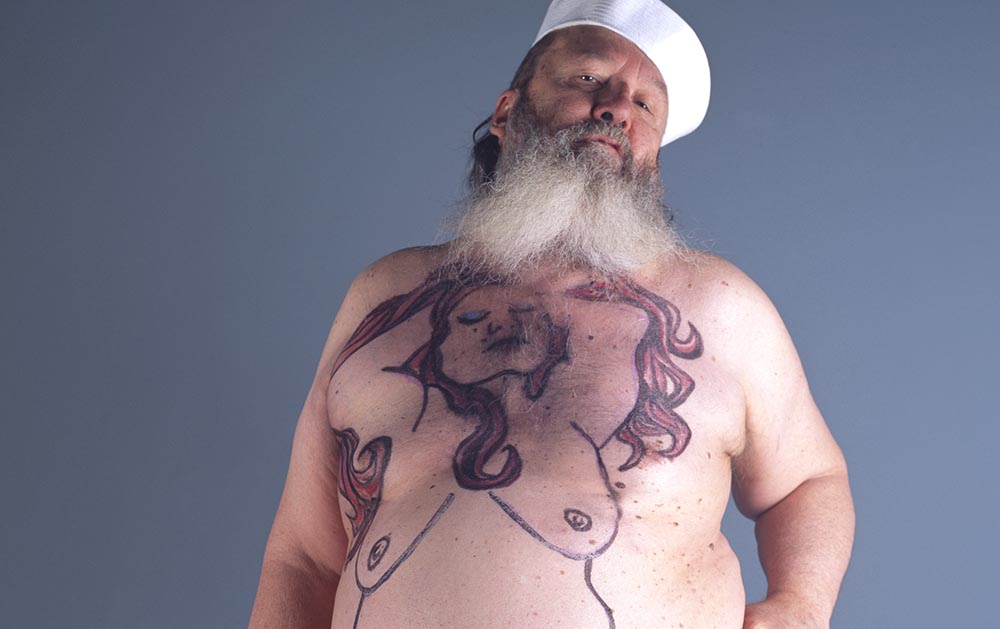 “One of the most exciting areas I’ve found personally is contemporary indigenous artists. There is a really amazing generation of people across Canada. They’re so smart. The artwork they are producing is always powerful, always critical and often funny. I love it when humour is used to get a point across. It brings a level of accessibility to artwork. I’ve noticed that it’s often these indigenous contemporary artists who are engaging in that. Dealing with very serious issues, but through this way that you look at it and you get it.” 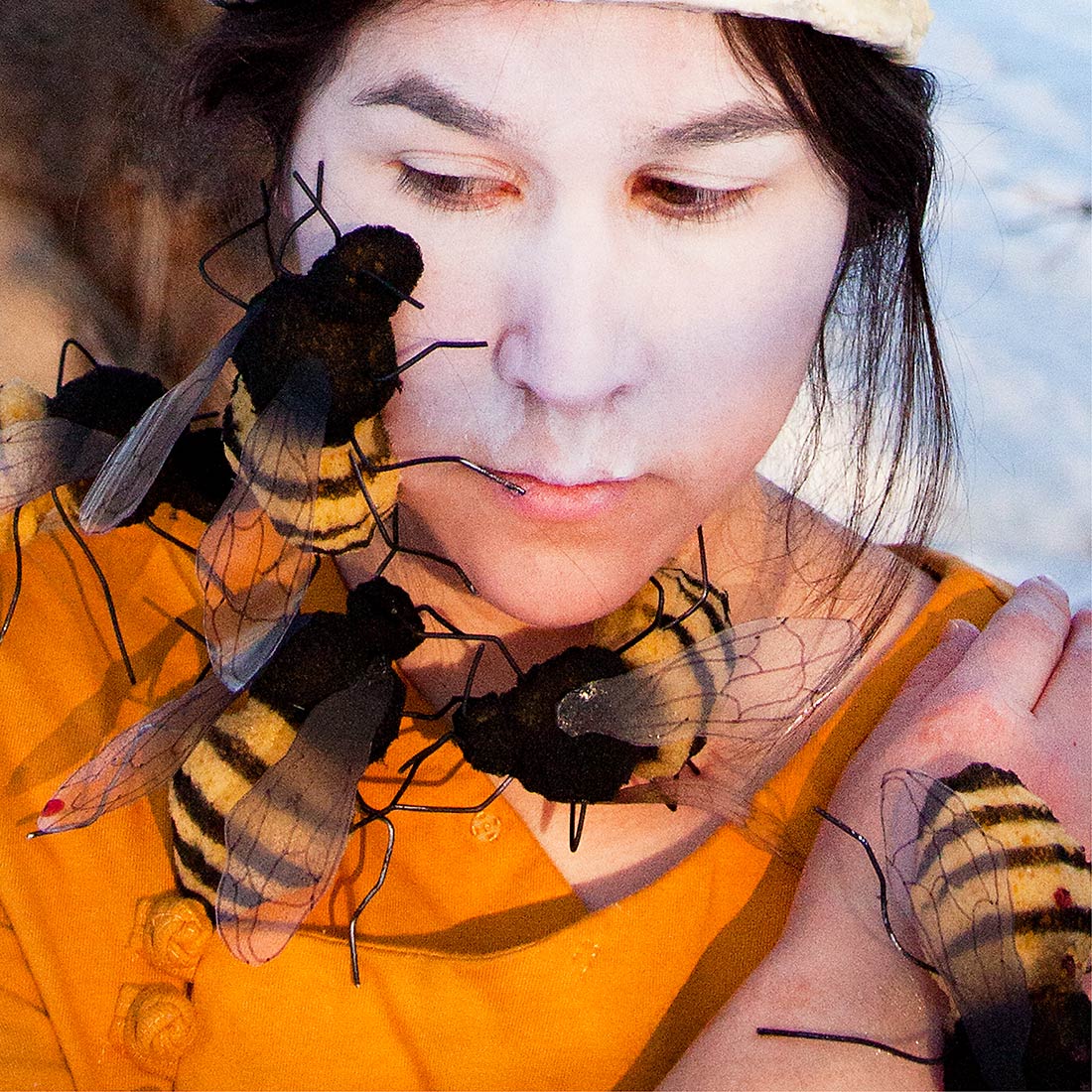 (Detail) Meryl McMaster, Colonial Drift, 2015, ink jet prints. Courtesy of the artist.
Indigenous contemporary is a real strong point in Canada. Indigenous artists in Canada, especially compared to the U.S., have a much stronger voice. They are very political in their messaging and it’s a powerful way to get across what’s happening and what they’re dealing with. It makes you feel it. A strong part of our programming is to provide a platform for Indigenous curators. – Catherine Sinclair.
. . . . . . .

“We have to believe our audiences are smart, and they are, and they’re coming in.”

“We have an amazing public programming department. It’s just about exposure. That’s our job. That’s what we are trying to do and we’ll be able to do it better with our expanded capacity. It’s an exciting time.”

‘every object tells a story’ 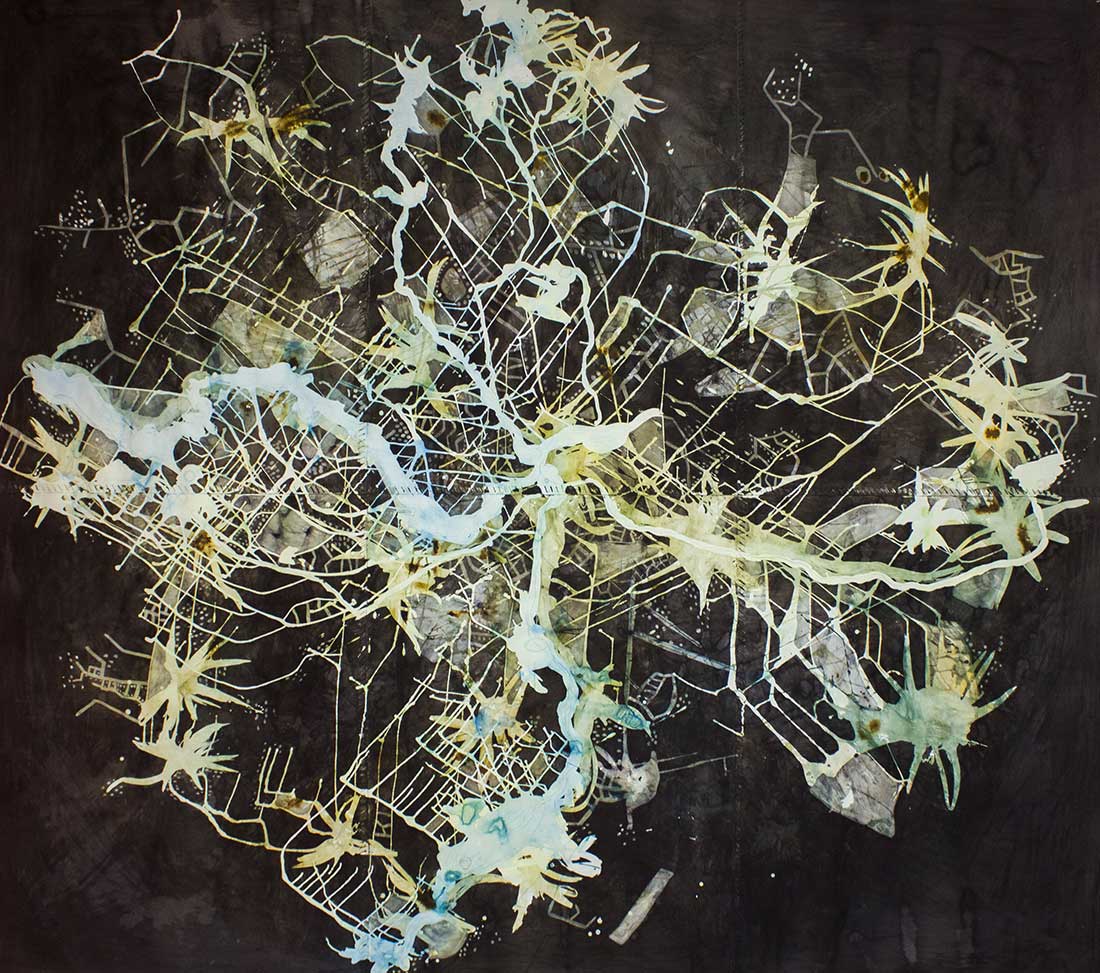 Previous
Political Correctness – For The Record
Next
Aboriginal Food Restaurants in B.C.