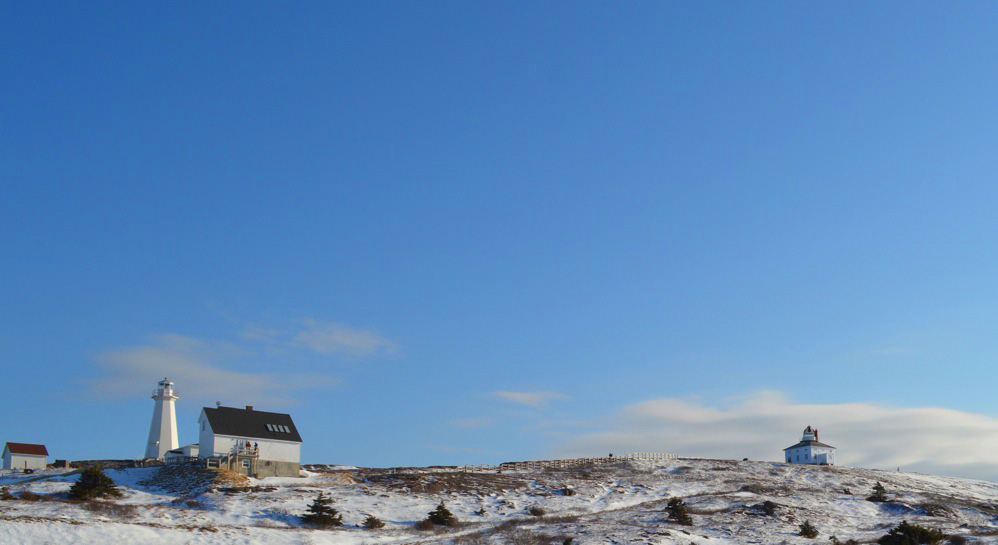 This is by no means a definitive list of amazing places. There are a ton more Canada parks including many we have yet to explore. To find out what parks are where, start with a list of Canada’s federal and provincial park agencies. You’ll find links to all of them on this earlier Roadstories camping post… Roadstories.ca/yurts-canadian-parks/

Nothing beats a Cape Spear sunrise. This lighthouse park is a national historic site located on Canada’s most eastern tip in the province of Newfoundland, not far from the City of St. John’s. 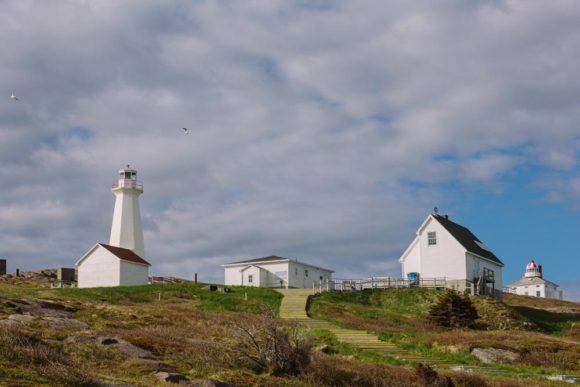 Hike the Skyline Trail on the Cabot Trail in Nova Scotia, one of the world’s best marine drives… 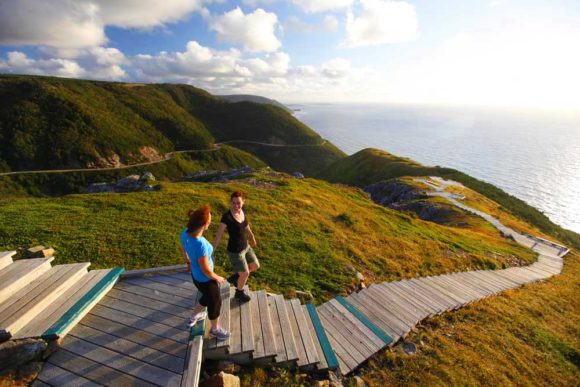 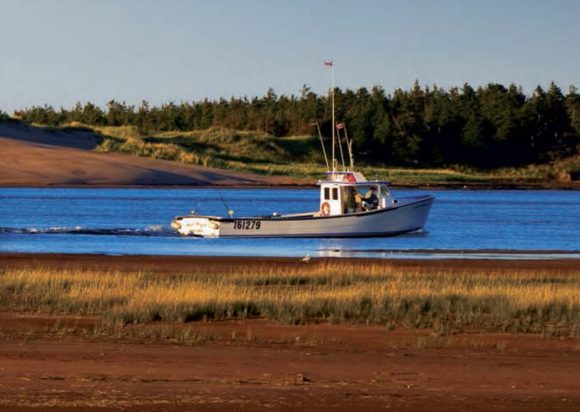 Explore the Atlantic Ocean floor at low tide on the Bay of Fundy. Hopewell Rocks in New Brunswick has the highest tides in the world. 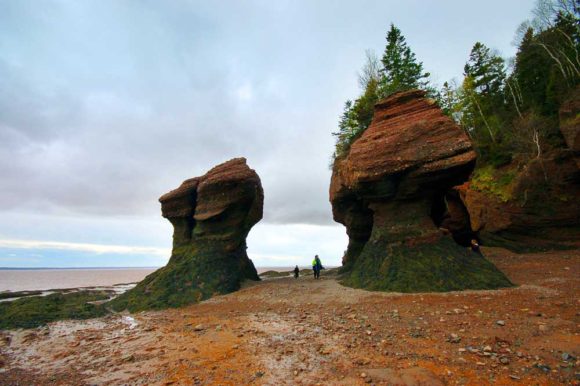 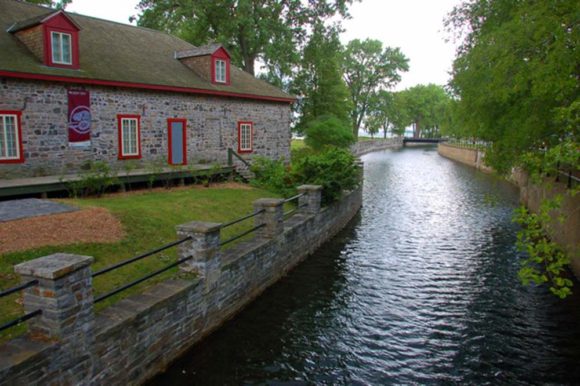 1803 stone fur trade warehouse on the Lachine Canal near Montreal

Bike the Ganaraska Forest in Ontario and its EPIC mountain bike trail. 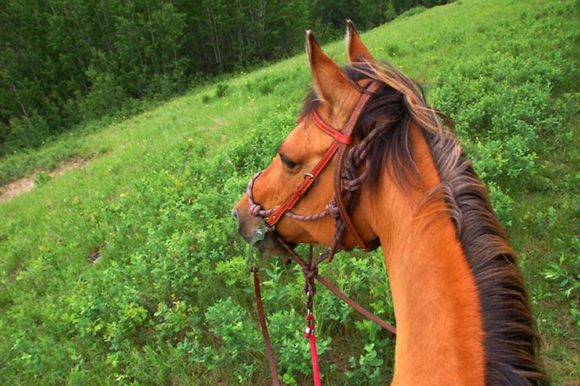 Look as far as the eye can see and hear only the wind at Red Rock Coulee Nature Reserve. You might have to ask around, most of the locals don’t even know THIS place.

Take a dip in two of our favourite British Columbia hot springs; Lussier Hot Springs at White Swan Lake Provincial Park in the Kootenays and Maquinna Marine Provincial Park off Canada’s west coast and the Town of Tofino.

… from the website: “Please be aware: The two kilometre boardwalk to the hotsprings may not be suitable for all people. The boardwalk includes numerous sections of stairs and has many steps that could be physically challenging for some visitors. Access to the pools is through a rock strewn area and may also pose challenges due to the uneven footing.“ … Perfect! 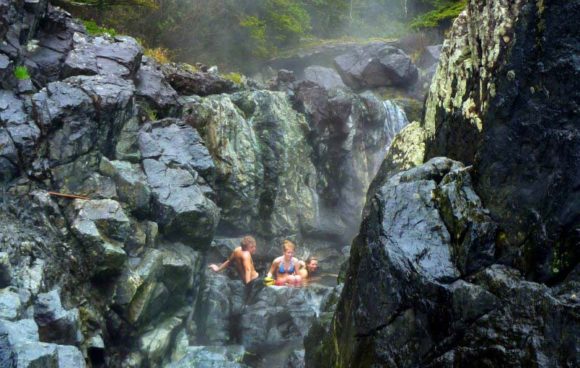