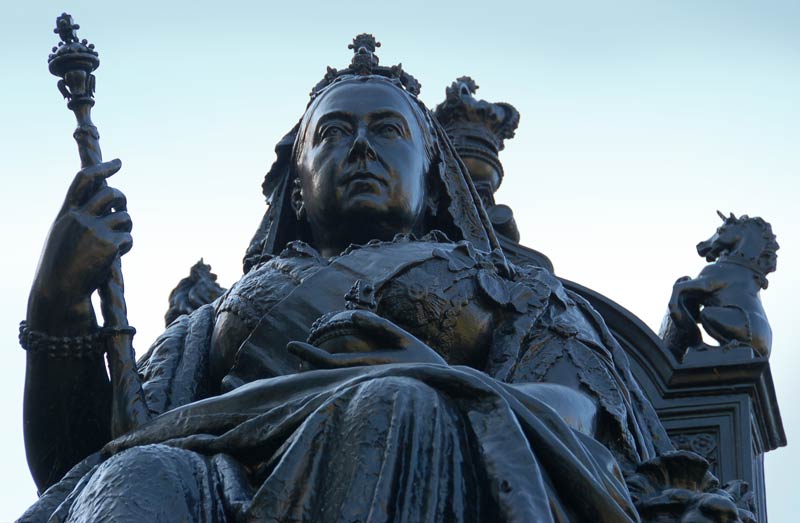 Victoria, Queen of the United Kingdom of Great Britain and Ireland and Empress of India was born on May 24, 1819, at Kensington Palace in London, England. She reigned for almost 64 years until her death in 1901. Canada has been a constitutional monarchy since Confederation in 1867 during Queen Victoria’s reign. It’s a special day for us. We tend to have parades, drink lots of beer and burn up fireworks. 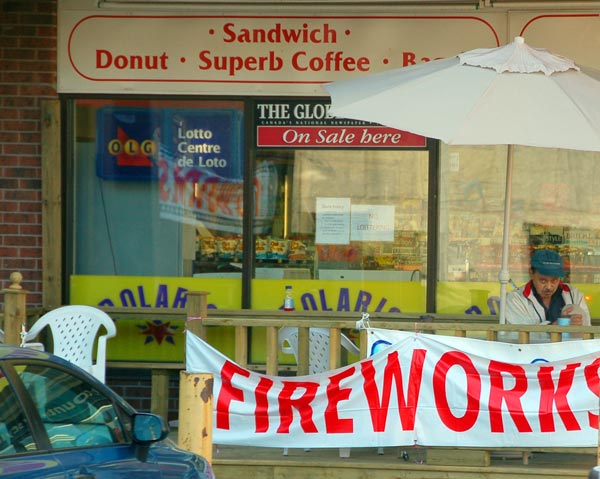 Ever since Commander John Ross named a remote bay in Canada’s arctic after the young princess in 1831, map-makers and civil servants have been busy labeling our geography with her name. There is no name more popular than Queen Victoria’s when it comes to Canada’s public buildings, streets, towns and parks. The Royal Victoria Hospital in Montréal, Victoria College in Toronto, Victoria General Hospital in both Winnipeg and Halifax are just some of the big public institutions named after her. In all Canadian cities, and most of the towns, villages and hamlets, it’s a safe bet that you’ll find a street named for her majesty. The capital city of British Columbia is Victoria. There are more than 300 VICTORIAs on the map of Canada.

Many attractions, resorts and lodges which operate seasonally (May to October) open on Victoria Day weekend. It is unofficially called “May 24”, a not-so-veiled reference to the number of bottles in a large box of beer. In fact, the whole ‘Canada’ thing is key to marketing some of our favourite beverages.

Canada is a country that has wild temperature extremes – cold winters and hot summers. So the first long weekend of the warm weather season and weather-obsessed Canadians are out to make the most of it. 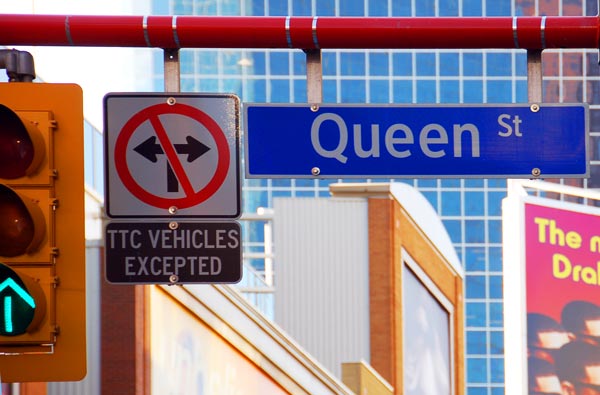 In Ontario you will find Victoria Corners, Victoria Square, Victoria Harbour, Victoria Springs, Victoria Lake and just plain Victoria. In Québec there are fewer Victorias, but Victoriaville (population: 21,500) was named for the queen in 1861, and the Grand lac Victoria is at the head of the Ottawa River, south of Val-d’Or. My buddy Suzie, who does tourism promotion in Québec Maritime, tells me that the holiday in Quebec is known by at least three names: Fête de la Reine (Festival of the Queen), Fête de Dollard (commemorating the defense of New France against the Iroquois by Dollard des Ormeaux in the 17th century) and Fête des Patriotes (a reference to the struggle of the rebels of Lower Canada against the British colonial forces in 1837-1838)

New Brunswick and Nova Scotia both have counties named Victoria. In Prince Edward Island you’ll find an attractive seaside village called Victoria, not far from Victoria Cross and Victoria West (nothing is very far from anything else in PEI). In Newfoundland, on the west side of Conception Bay about 50 km NW of St John’s, there are about 2000 souls who call Victoria “home”. 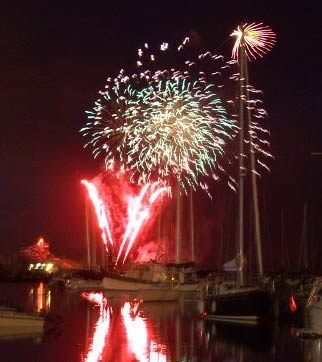 Not to be outdone, Victoria Island (also called Kitlineq) in the Canadian Arctic Archipelago sits on the border between Nunavut and the Northwest Territories of Canada. It is our second largest island (Baffin is the first), almost double the size of Newfoundland and a bit larger than the island of Great Britain. Also, on Ellesmere Island in Nunavut we have The Victoria and Albert Mountains.

For more on Victoria, check out The Canadian Encyclopedia.