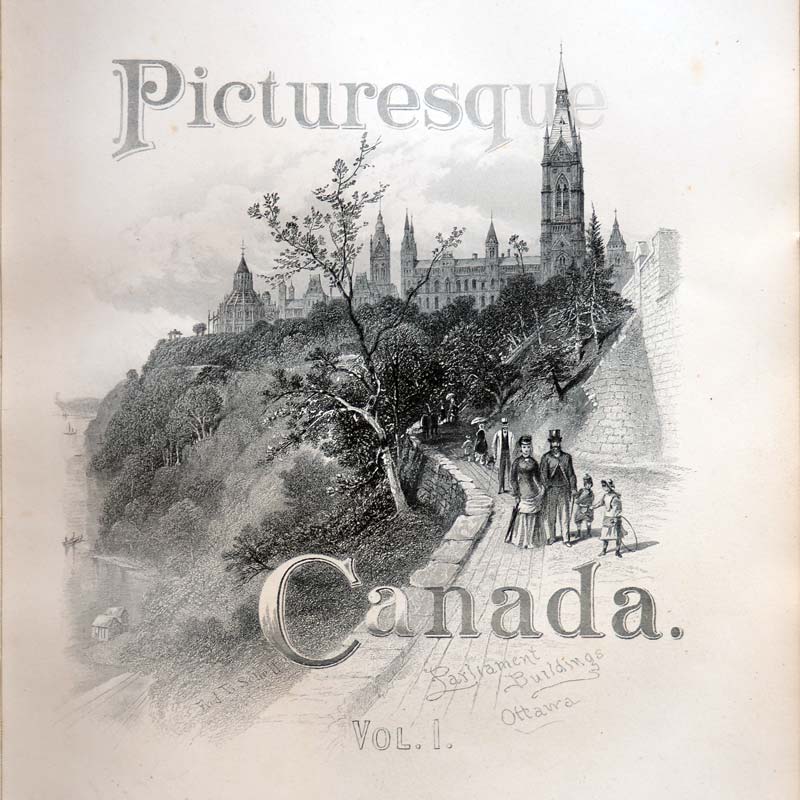 We found my fisherman’s raincoat in a marine supply store in tiny Seal Cove on Grand Manan Island, New Brunswick. It keeps me dry in the heaviest of downpours and its neon colors are a traffic-stopper at busy Toronto intersections. The design is simple. No pockets, no buckles, nothing that fishing gear can snag to send a guy overboard. Lobster fishing in the cold North Atlantic is one of the world’s most dangerous lines of work. Every time I wear the coat, I think of the 94 year old lobster trap-maker who invited us into his little shop on stilts at the edge of Seal Cove’s harbour. The community had just lost one of its own the week before – a lobster fisherman. Beside the trap-maker stood a pile of colourful traps. The top one was pulverized. I asked him what happened. He told me, “that’s what the sea does”. My no nonsense raincoat design suddenly made perfect sense. 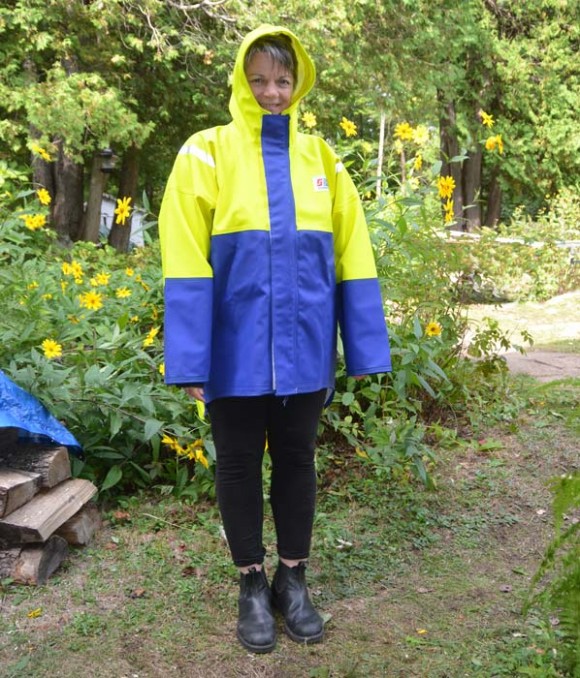 Old wood-cribbed grain elevators handled millions of bushels of grain and held great importance in Canada’s prairie communities. We love photographing these old prairie sentinels. If we spy one on a prairie road trip, we make a beeline for it even if it takes us out of our way. Most stand by old railway tracks that were built long before the roads for cars. I bought my elevator birdhouse off a guy in Drumheller, Alberta on one of our trips. He makes them in his garage. 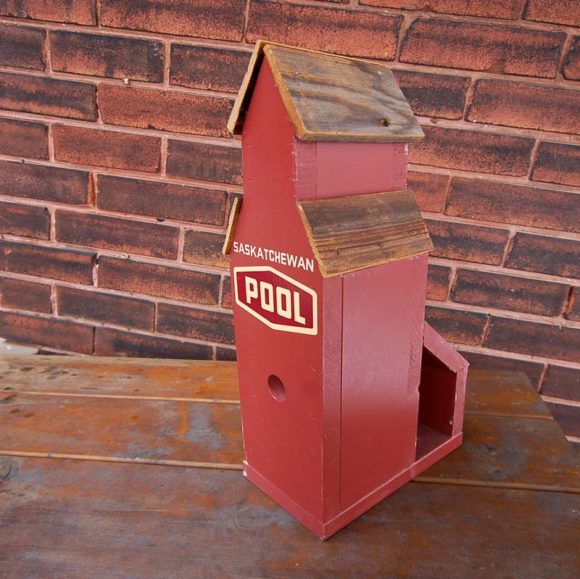 Rail travel arrived in Canada in the mid-19th century. Suddenly the masses could travel to places they’d only dreamed about, like Niagara Falls. Canada’s tourism industry took off and so did its souvenir business. Over the years of working with the industry I’ve developed a keen interest in its history, including its vintage souvenirs.

My “Souvenir of the City of Winnipeg, Manitoba” cup is stamped “Porte Jewelers Winnipeg, Manitoba”. It’s less than four inches tall. I found it in a Quebec flea market and I think it dates back to the early 1900s and a jeweler named Thomas Jeffares Porte (1867-1934). Porte moved to Winnipeg from Picton, Ontario in 1897 to open his store. Winnipeg was a booming railway town and the gateway to Canada West. Porte must have believed tourism would help his jewelry business. Not only did he get into the  souvenir business early, he served as VP and manager of the Winnipeg Convention & Visitors Bureau. In 1907, Porte teamed up with George Markle to form Porte & Markle Jewelers. They had a big store on Portage Avenue. By 1913, they had five stores and amalgamated with Henry Birks & Sons of Montreal. 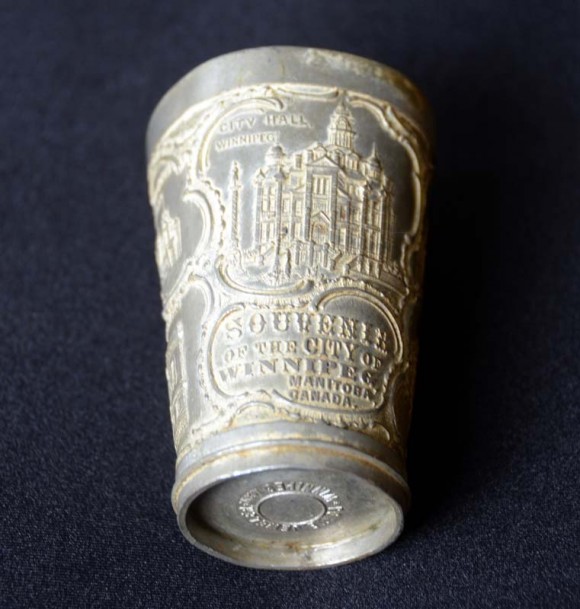 So says my 1939 motorcoach guide for “Eastern Canada and Adjacent US states”. The guide was produced for the Provincial Transport Company of Montreal. I looked it up online but couldn’t find anything current, however, according to an “all time list of Canadian transit systems” that I found on a University of Manitoba web site, Provincial Transport was a mover and shaker having already swallowed up most of the independent bus companies in the greater Montreal region. 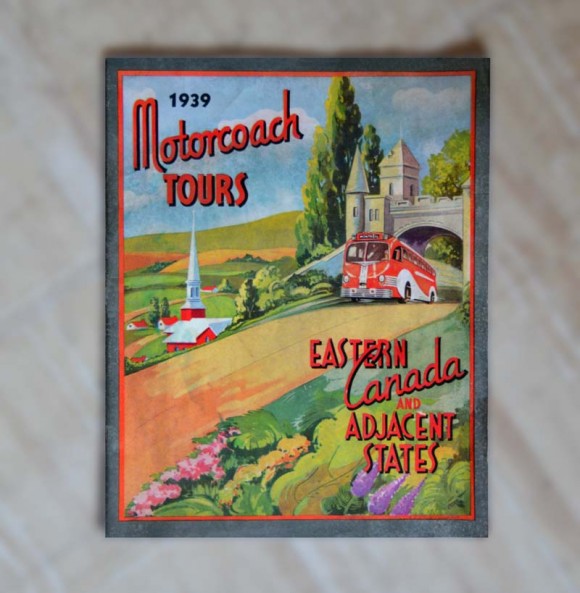 PICTURESQUE CANADA; The Country As It Was And Is

The gold leaf “Canada” on the cover of the heavy leather-bound Picturesque Canada is what jumped out at me. I found the dusty book sitting on a back table at a flea market booth. The dealer wanted $60 for her. After a bit of wrangling, we settled for $50. I felt better when a relative with a keen eye told me she thought I had paid a fair price. The book is Volume 1 of two published in 1882 by the Belden Bros of Toronto. It is filled with writer and artist impressions of places and things stretching from Quebec City to the Rocky Mountains circa 1880s. George Munro Grant, Queen’s University principal and ardent supporter of confederation and railway development edited the book. L.R O’Brien, President of the Royal Canadian Academy of Arists (RCA) supervised the artists who produced over 500 engravings on wood for it. The writing is old fashioned but still fun to read. All of it first impressions like this writer’s view of prairie colours as summer merges with fall:

“The reddish hue of the poas and other wild grasses, the salmon colour of the sedges, the yellow of the bunch, buffalo and blue-joint grass, the deep green of the vetches and the saffron-coloured reeds, the red, white, blue and yellow of the rich autumn flowers blend their beauties in a marvellous picture.”

Got a favourite souvenir from your travels? We’d love to hear from you. 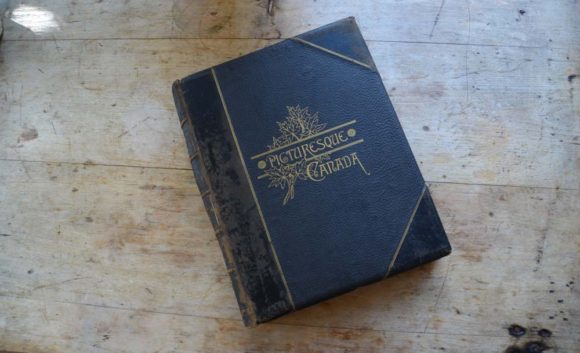