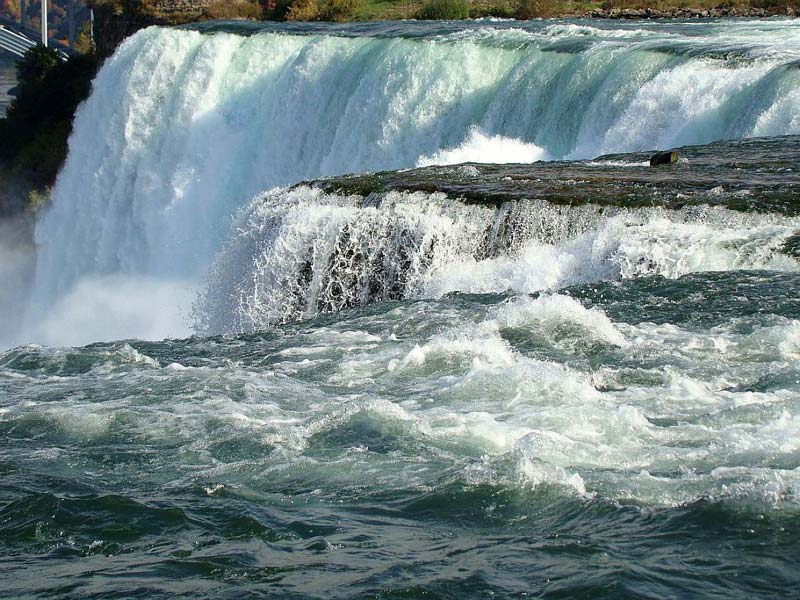 The event got me thinking how did Niagara Falls become the honeymoon capital of the world anyway? That’s when I caught up with Sherman Zavitz who told me a remarkable story. Zavitz is a Niagara Falls historian and author of It happened at Niagara. His book is full of interesting tales on the Falls including its honeymoon tradition. 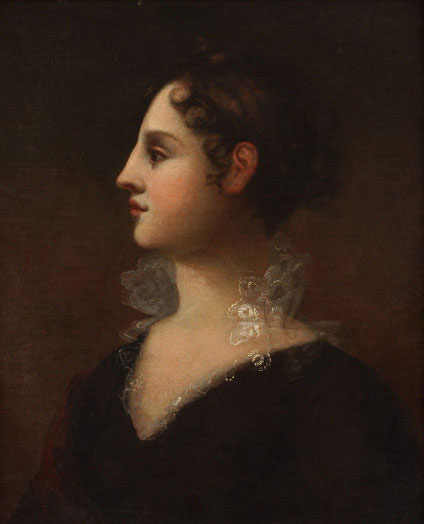 Joseph Brant was a celebrated Mohawk chief, politician and military leader who fought in the American Revolution for the British and who knew George Washington and King George III. On a visit to New York City in the late 1700s, Brant was introduced to Theodosia Burr.  Theodosia was the daughter of the third Vice President of the United States, Aaron Burr. The Burrs were part of New York City society and when Theodosia met Brant at a New York social gathering, Brant invited Theodosia to Niagara. In 1801, when Theodosia married Joseph Alston, the couple decided to embark on a “wedding journey” to Niagara Falls. The couple also visited Brant at his home on the Grand River. Pack horses and a team of staff accompanied the Alstons on their journey. It was likely a long and arduous affair. But obviously Niagara Falls must have impressed the newly married Alstons because when they got back home, news spread quickly of their Niagara visit and before long, many well-to-do Americans were embarking on similar wedding journeys. The honeymoon destination was beginning to catch on.

By the 1850s, railway travel was taking North America by storm and thousands of newly married couples began to visit Niagara Falls. My grandparents married in New Brunswick on June 10, 1903 and traveled by train to Niagara Falls for their honeymoon.

So what is it about Niagara Falls that has captured the hearts of so many? Well, Louis Hennepin, the first European to see the falls in 1678, seemed to understand the falls’ allure when he called Niagara “a vast and prodigious Cadence of Water.” Charles Dickens was obviously fascinated by the falls too when he wrote, “I seemed to be lifted from the earth and to be looking into Heaven.”

In the 1950s, Niagara Falls became known as “Baby City” after it was discovered that a record number of honeymooners were conceiving their first child in the world’s honeymoon capital too. 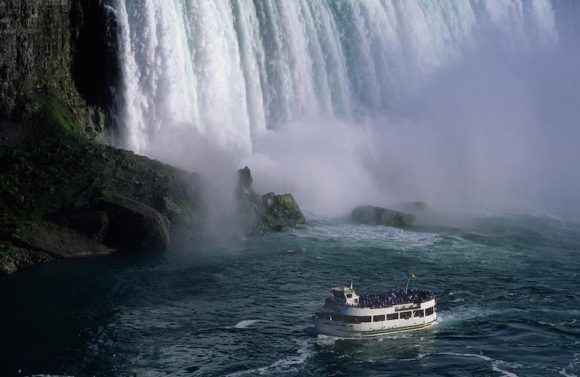 As the 2000 Valentine’s Day wedding suggests, honeymooners still visit Niagara Falls. You’ll see them on the Maid of the Mist which has been taking honeymooners to the base of the Horseshoe Falls since the mid 1800s or on the  Spanish Aerocar which has been operating since 1916. Today’s honeymooners also visit  Niagara wineries and many choose to stay at a Niagara inn or spa. Honeymooners also attend the wonderful Shaw Festival, an annual summer theatre festival devoted to the works of George Bernard Shaw and his contemporaries.