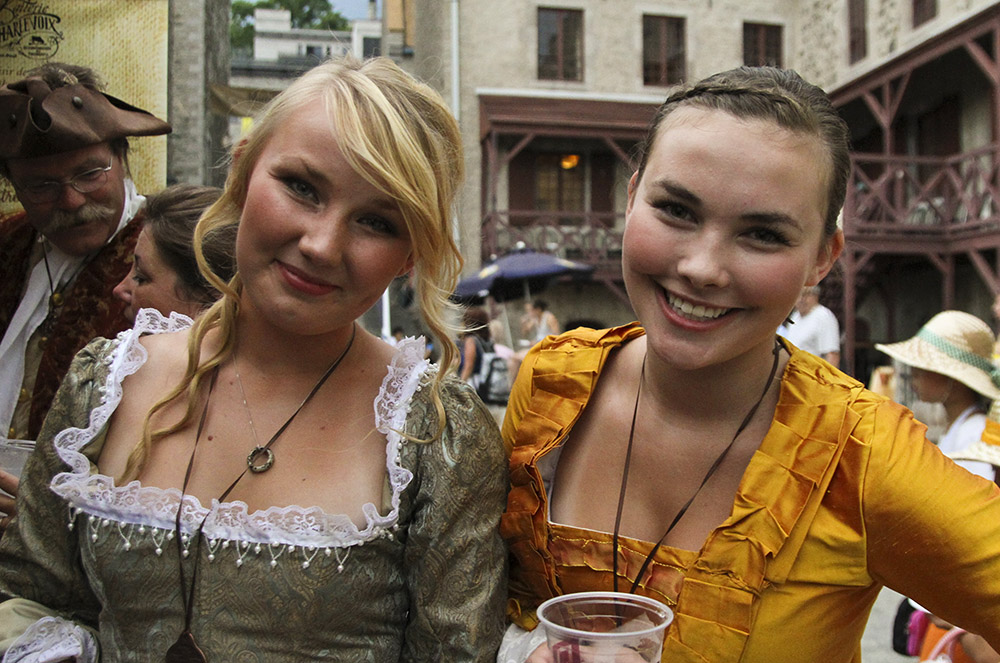 My corset is a mite tight in the beastly August heat. And I have a habit of sitting on my bustle which tilts me strangely in my stiff-backed chair. Oh and don’t even get me started on the logistics of visiting the ladies’ room in a voluminous skirt with multiple layers beneath.

Still, I feel like the star of my own bodice-ripper. My hair is swept up in a chic roll and I’m rocking a gold-embroidered, square-necked gown a la 1700s. 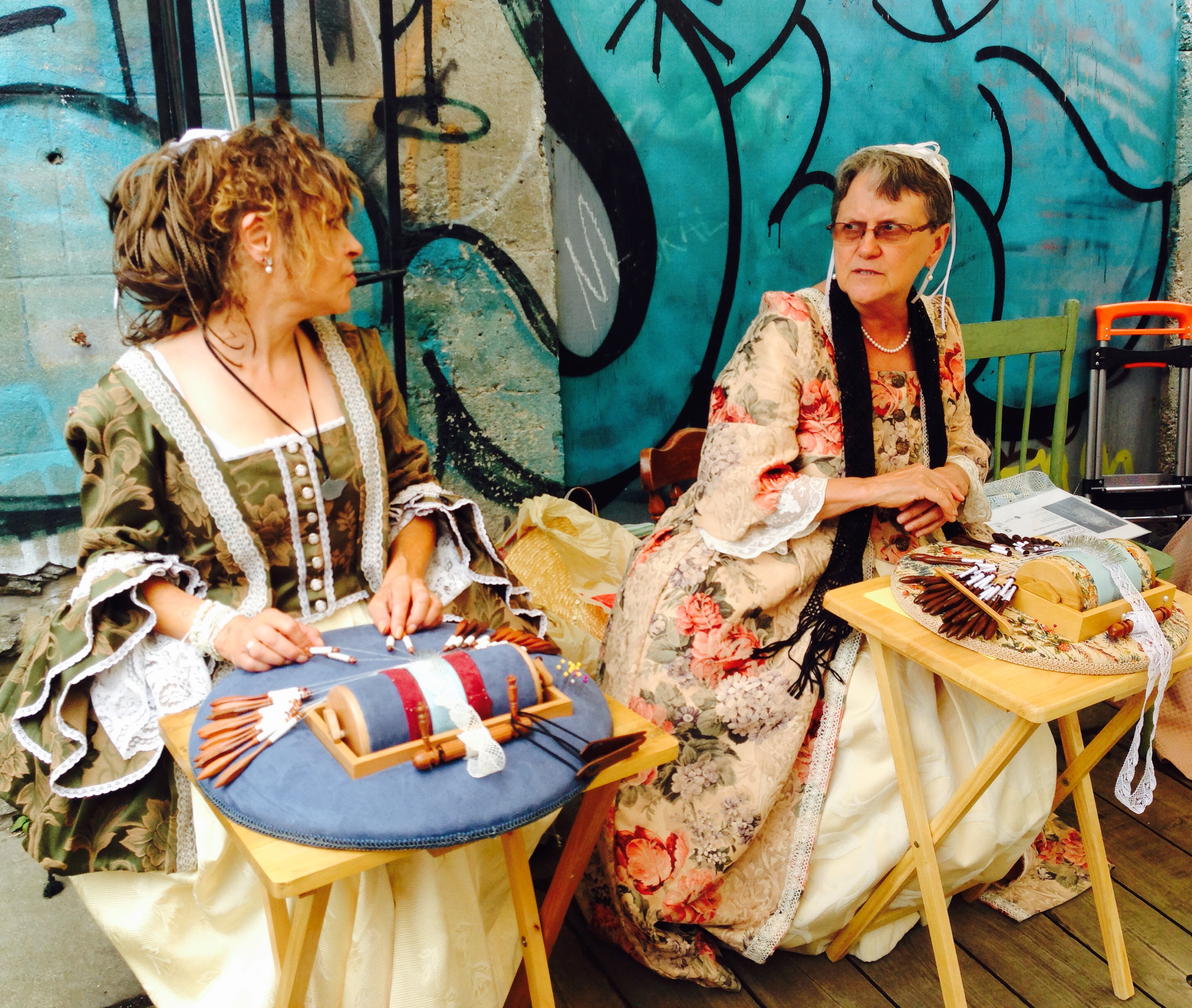 Tatting lace amidst the graffiti at the Quebec City New France Festival
…….

Quebec City’s annual New France Festival that aims to recreate life in the raucous French colony during the 17th and 18th centuries. Scheduled for August 1 to 5 this year (2018), the festival brings the storied history of one of Canada’s oldest cities alive for kids and adults alike.

Admission prices are reasonable to visit sites within the 4.6 kilometres of the old city’s fortifications where costumed interpreters and re-enactments offer a vibrant look at life in the French colony. You can gussy up in historical garb yourself or wear your street clothes to wander craft and food stalls (serving period fare such as gargantuan turkey legs, local cheeses and crepes), visit the military barracks, listen to music or participate in lighthearted competitions (corn eating contest anyone?). 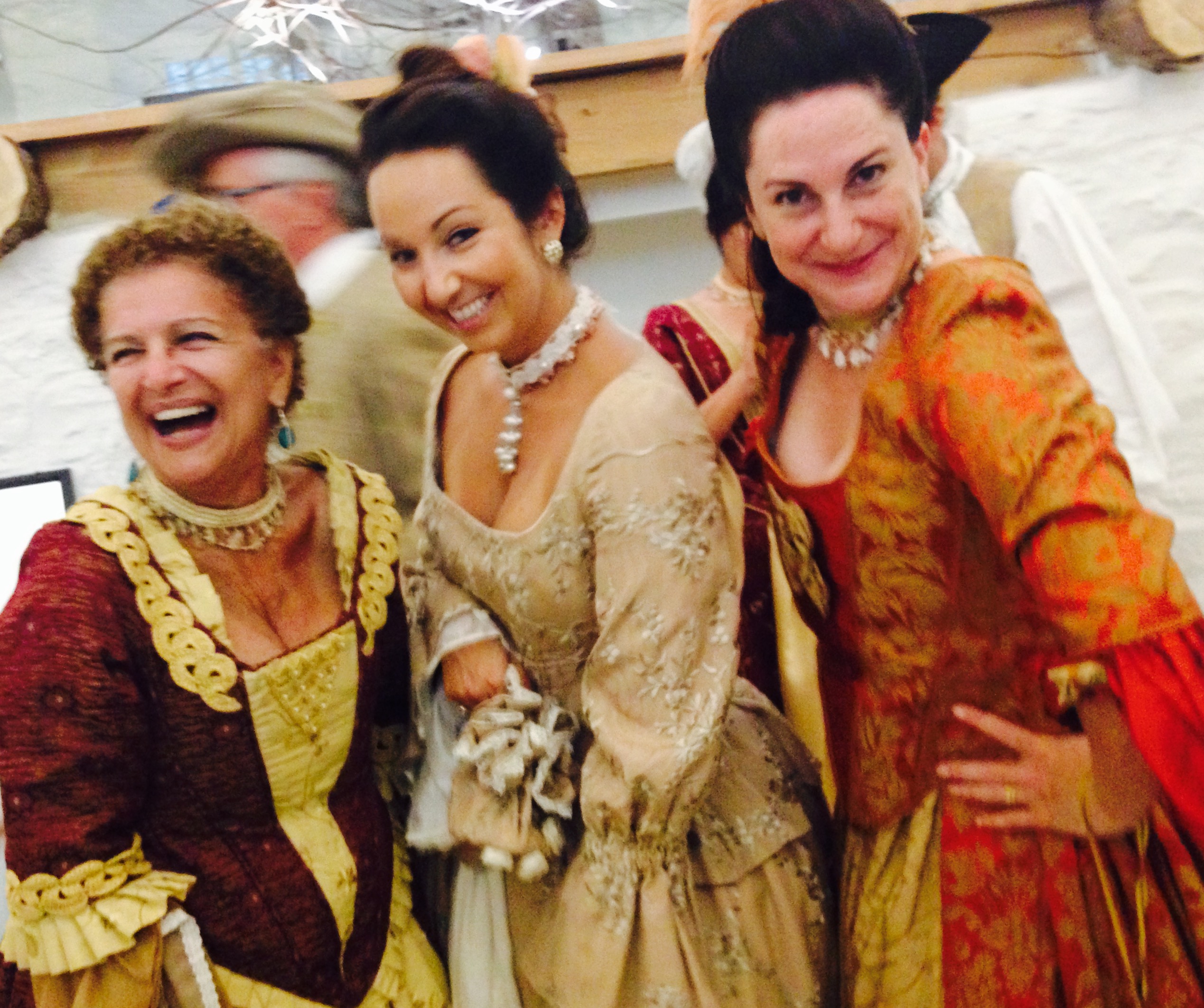 Among the crowds you’ll find many little girls sporting Disneyesque princess dresses, as well as locals in authentic garb and hundreds of costumed actors who pose graciously for photos and interact with festival goers.

Dressing up is a good way to ensure you’re part of the festivities, rather than on the outside looking in. And for me, it’s a chance to rock my inner Outlander. I’ve long been a fan of the hit series which takes place in about the same time period. My husband and I choose to dress as nobles – really, why wouldn’t you? He looks dashing in knee-length wool socks, velvet breaches and a feathered hat.

The downside: both of us end up donning many layers of rich material and sweltering in the August heat. Fortunately my ‘dresser’ (and you really do need one unless you can pretzel your arms behind you to lace a corset) is gentle with the stays. In the 18th Century, they truly suffered for fashion. The fainting you associate with a bodice ripper is no accident as corsets often restricted women’s breathing. They could also lead to broken ribs and even internal bleeding. 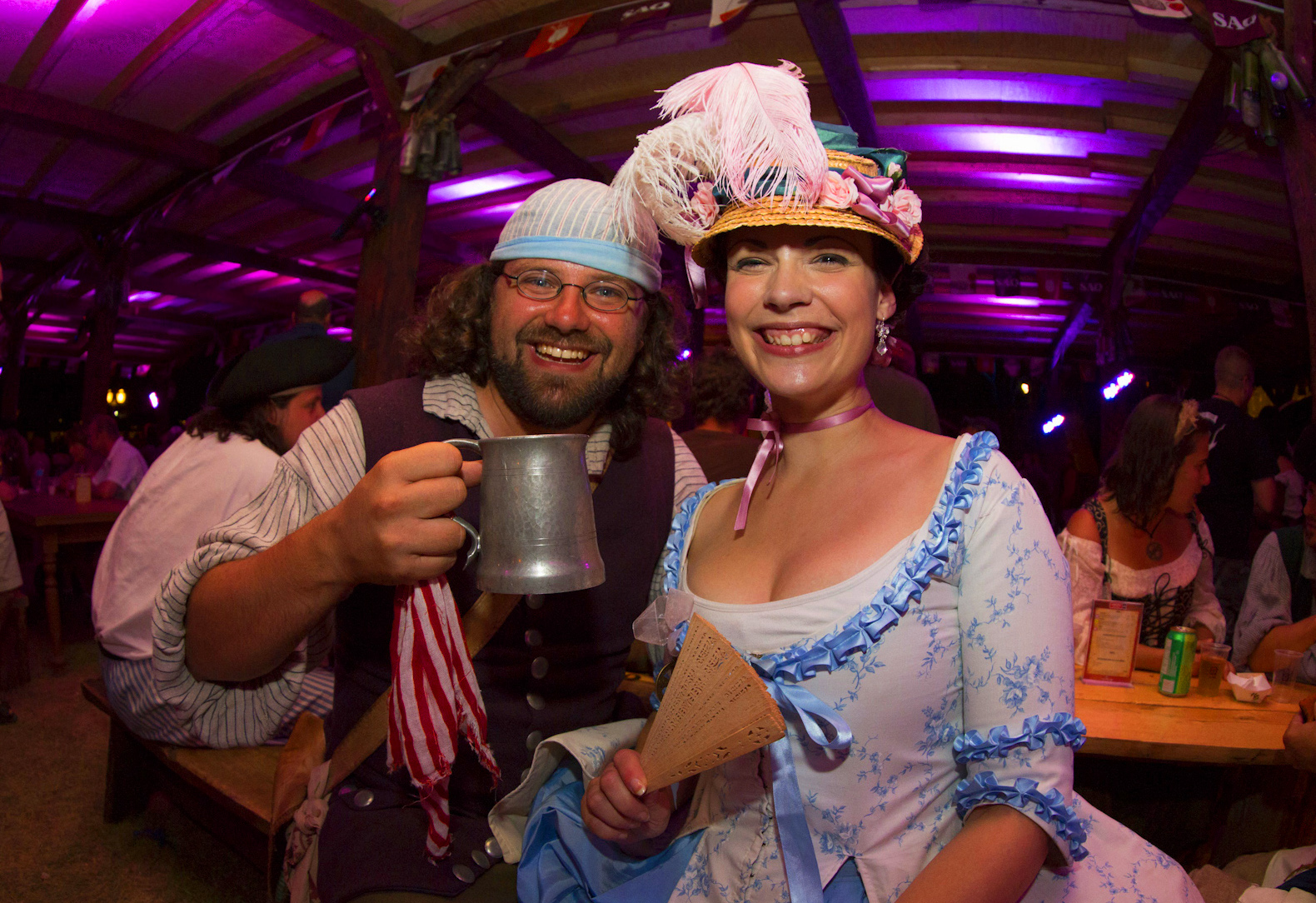 Ultimately, the poor folk were more comfy (though les glamourous). An actor wearing the rough linen shirt, breeches and work boots of an engagé (basically an indentured farm labourer), explains he is one of the first wave of immigrants to escape the famine and over-crowding so common in France in favour of room and board and a guaranteed full-time job in the Colony, as well as a ticket home within three years if he chose.

The problem: the government’s real aim was for the engagés to stay on and populate the colony. But in the early days,

“There was only one woman to every seven men in the colony, and many of those ladies were nuns”

explains the engagé. “You know how it is: if there is no lady, well, the men might leave.” 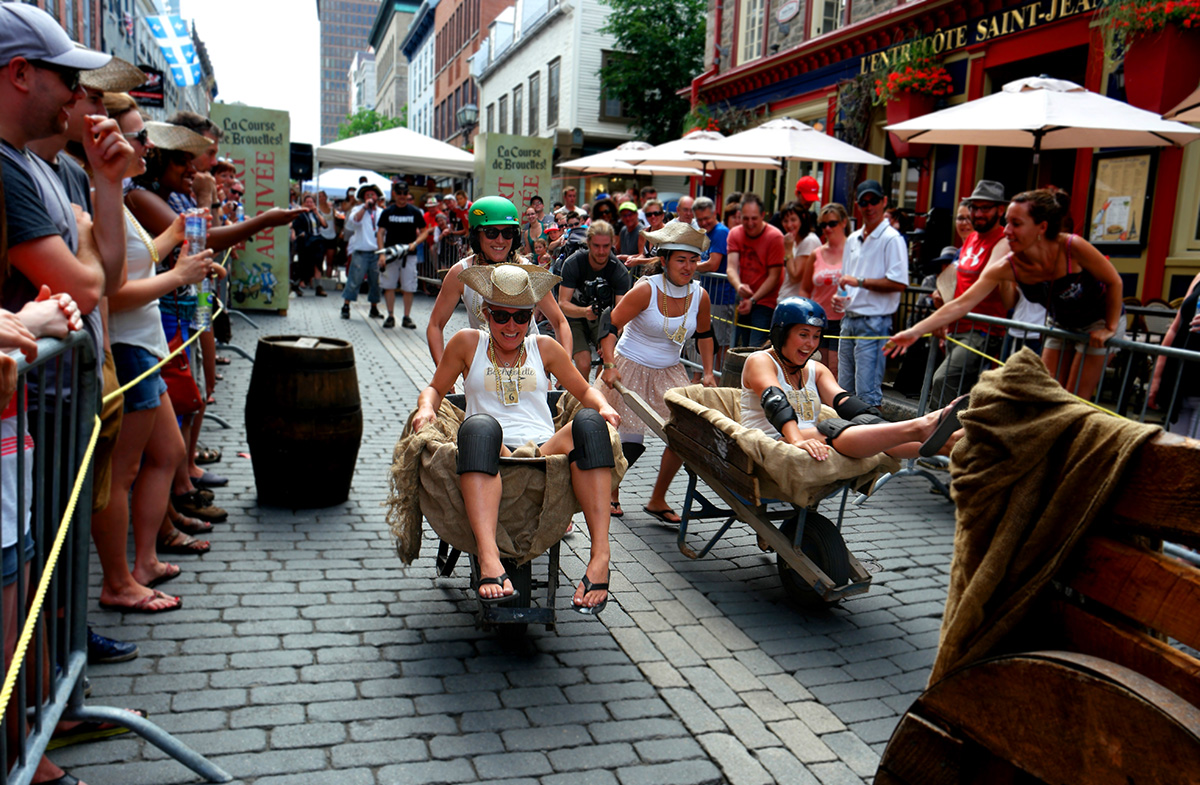 Hence the arrival of the Filles du Roi (Daughters of the King), shipped to the Colony in the 1600s at the expense of King Louis XIV, complete with a trousseau. Frequently regarded as “worthless” back home in France, they were orphans or destitute girls whose fathers could not afford the dowry required to marry them off. “Here in the colony, those ladies work hard, but they have value,” says the engagé.

Among the other characters we met were soldiers and bakers, crafters and nuns – all with fascinating stories to tell of how they survived and thrived in the New World. “It is not an easy life,” sums up one woman dressed as a Filles du Roi. “And the winters! Pah! But here in New France there is a chance to change your fate.” 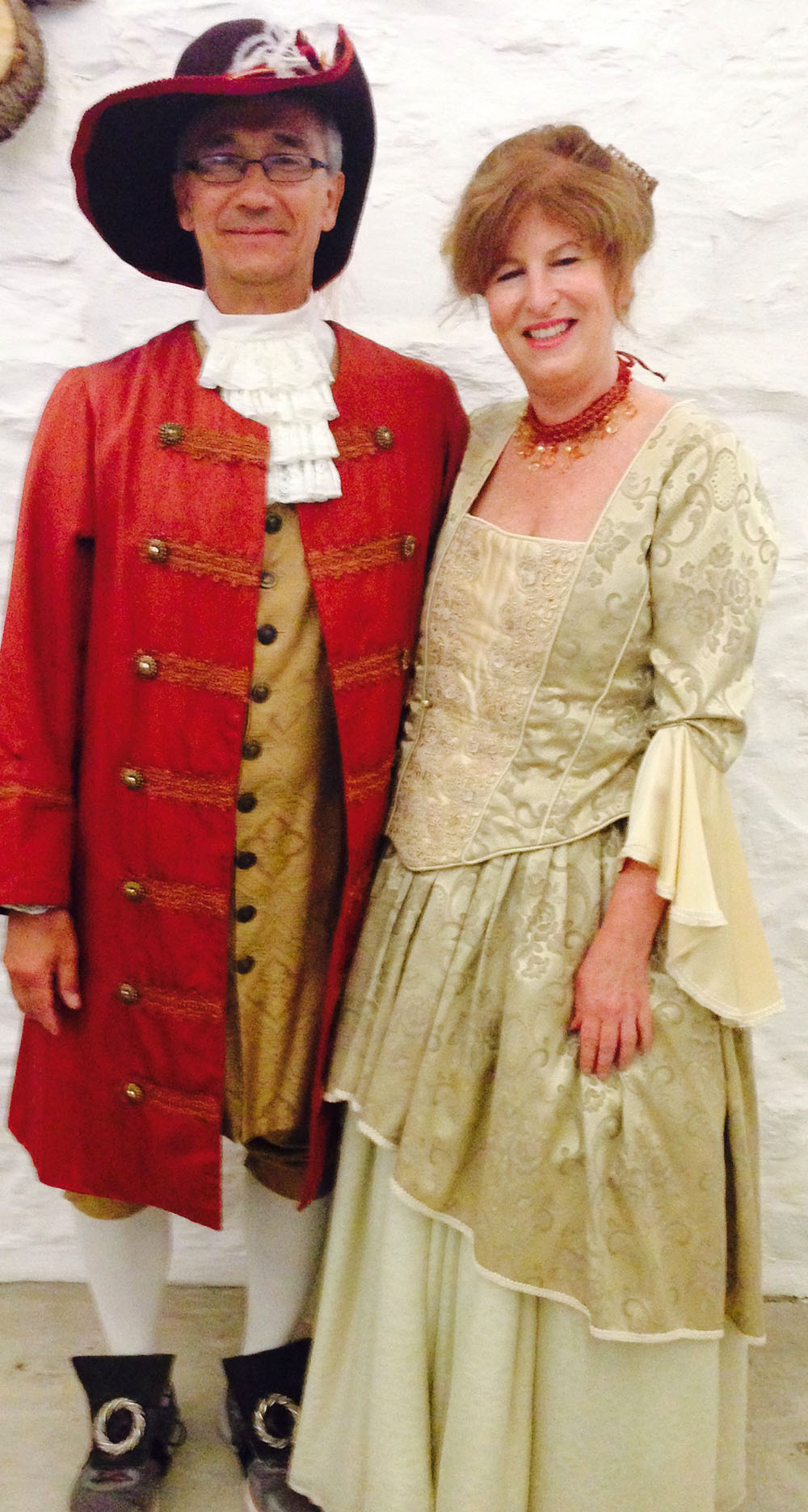 Also see Under The Boardwalk and Quebec City in Summer and Winter. 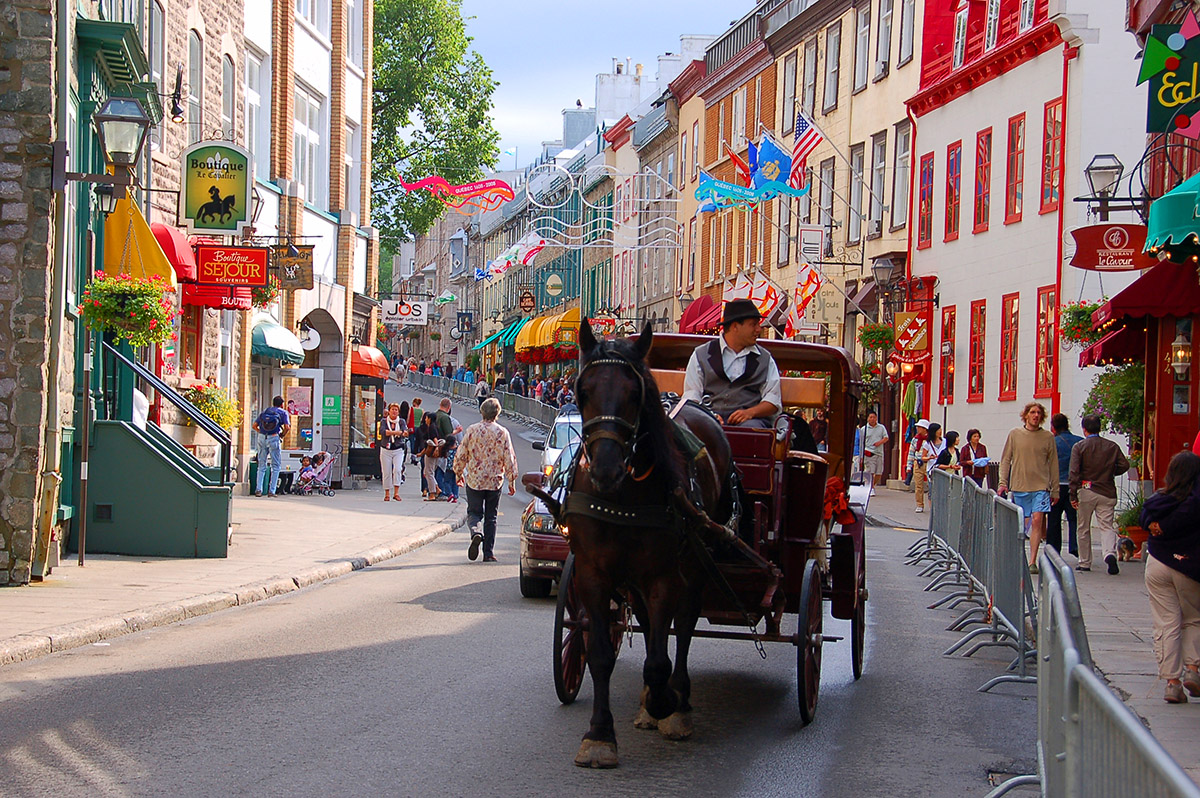 Previous
Backroad Exploring in Saskatchewan
Next
The Inuvik to Tuktoyaktuk Highway